Studies on moon mining and DNA 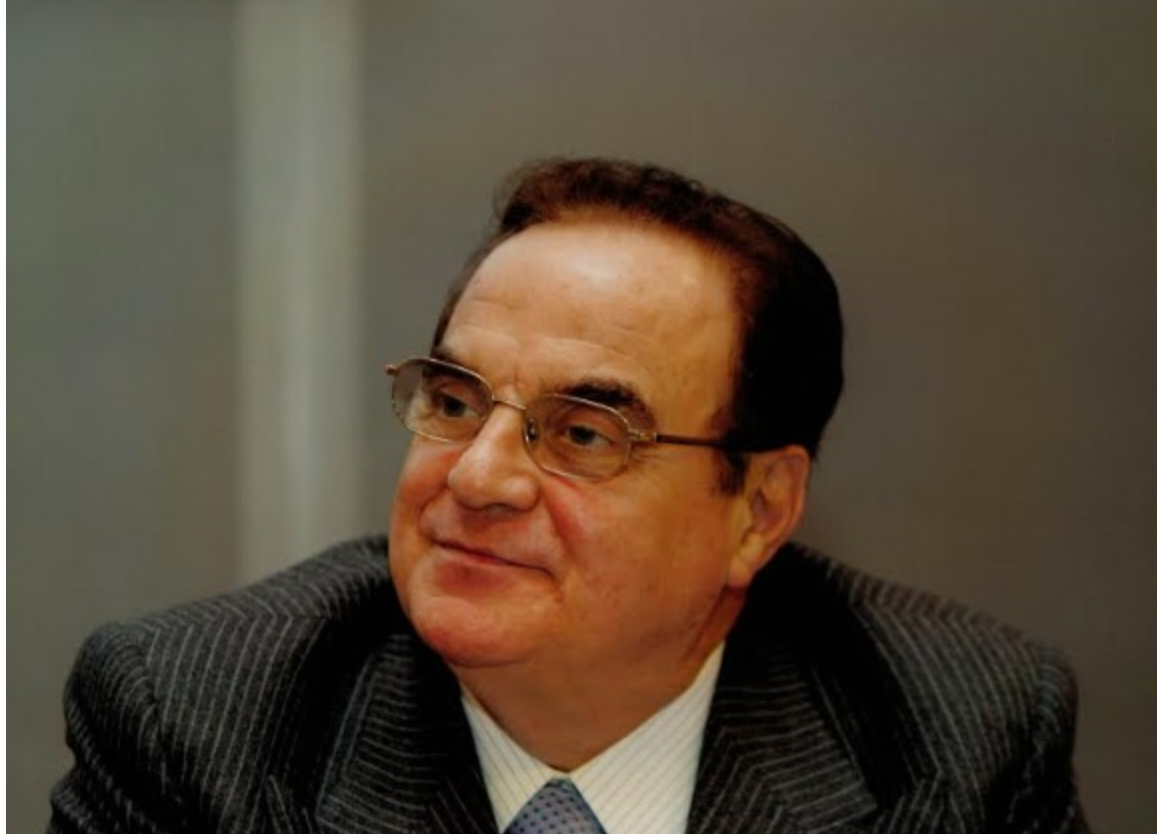 Will moon mineral extraction soon be underway? The National Aeronautics and Space Administration plans to build a moonbase. What makes it so anxious about such a new goal?

Compared to the vast universe, human beings are undoubtedly less than grains of sand. Although space exploration has been going on for more than half a century, the extraterrestrial bodies on which humans have set foot are limited to the moon, which is the closest to the earth. Moreover, only the United States of America has achieved manned moon landings and there is still a long way to go for human space exploration.

At the same time, space exploration activity by the People’s Republic of China has gradually expanded in recent years. Moon sampling, the Tianwen-1 space mission to the red planet, the Martian rover Zhurong and the Tiangong (Celestial Palace), a Chinese modular space station under construction, part of the fourth permanent space station programme in history (after the Saljut, Skylab, Mir and the International Space Station), all are important symbols of China’s turning into a space power.

However, with the progress of the Chinese space industry, NASA – which is on the other side of the Pacific Ocean – is also feeling much pressure, with its desire to initiate a plan to go back to the moon and maintain its leading position in space technology thanks to the Artemis project.

Faced with pressure from Chinese moon landings and space station research, NASA has announced that it will go back to the moon in 2024. This time, with the return to the moon, the United States of America has set two main goals for itself: a new manned lunar landing; and the return to the moon to look for ways to enable humans to live permanently on the surface of our satellite and exploit it scientifically and for mining.

The Artemis project aims to establish a moonbase in the meteorite crater near the satellite south pole, named after the explorer Ernest Henry Shackleton (1874-1922). This is the first task. Once the moonbase is successfully established, NASA will be able to obtain in advance the technology for the future construction of the base on Mars.

Is mineral extraction part of the programme? NASA plans to build a moonbase. The peaks on the rim of Shackleton Crater are continuously exposed to sunlight, but the interior is permanently shaded. Scientists also call it the crater of eternal night. The permanent shadow inside leads to a low temperature, which has captured and frozen volatile components emitted by celestial bodies when they hit the moon. The Lunar Prospector, launched on 7 January 1998 by NASA, found a higher than normal amount of hydrogen gas in the craters during its measurement mission to the moon, indicating the presence of water ice. The Lunar Prospector, was designed for a short polar orbit analysing our satellite, mapping the surface and any polar ice deposits, measuring the magnetic field and gravity, and studying lunar events.

Once the water ice extraction technology is achieved, the construction of both the moonbase and the Mars base can be greatly improved. The water ice can break down into hydrogen and oxygen, the main components of rocket fuel. In the future, the moonbase could also serve as a space service station.

According to the plan, this moon mining vehicle is capable of mining operations from twelve craters per day. Each crater can produce about 100 kilograms of ice and more than 420,000 kilograms of lunar water ice can be recovered each year.

Besides lunar water ice, the Artemis programme also includes research into the extraction of helium-3. Helium-3 (He-3) is a very valuable resource in space, and its presence on earth is rather limited. It is formed by the decay of tritium (hydrogen-3, the third isotope of the element hydrogen, after protium and deuterium). In the soil of the moon surface, there is one million tonnes of helium-3.

Helium-3 can continuously supply energy to the moonbase. If the fusion energy of helium-3 is used, just 200,000 tonnes of helium-3 can enable a population of nearly one and a half billion people to use electricity for an entire year. It is also very likely that this type of space minerals will change the energy process of rockets and cause a qualitative transformation of human space technology.

NASA has quickly embarked on the project to return to the moon, mainly because the satellite soil collected by the Chinese probes on the moon contains this type of future energy.

With a view to solving the threat of space radiation, NASA approached the research institutes of the University of Washington and Harvard University to ask for collaboration and participation in studies. In the high-tech competition, they found a very powerful small molecule. It plays an important role in repairing DNA damaged by space radiation and in restoring muscle and skeletal loss in weightlessness.

This molecule is involved in the synthesis of cofactors in human cells and is a substance found in the human body and in nature. People can restore or increase the level of cellular cofactors in the body by supplementing the molecule, which is able to restore declining mitochondria and repair damaged DNA. Likewise, astronauts can also repair damaged DNA by supplementing the molecule after having been exposed to space radiation.

NASA has collected a large amount of data on the radiation exposure of astronauts during space activities over the past decades. Based on this data, the Ames Research Center – one of NASA’s ten largest centres, located in California’s Silicon Valley at Moffett Field Airport – has developed a roadmap for radiation resistance in the human body. In the roadmap, NASA plans to use modern gene editing technology to modify astronauts’ DNA so that they can adapt to the high-radiation space environment.

Judging by the current level of technology, however, when we return to the moon in 2024, it is estimated that gene editing technology will not yet have reached the point where it can affect astronauts’ DNA. NASA can rely on the aforementioned molecule, which will be safe and reliable only after marketing. A few years ago, some biological companies focused on studying molecules against ageing and on restoring levels to cope with mitochondrial diseases.

Scientific tests and marketing have demonstrated the molecule safety, and NASA wants to use this material to complete the relevant tests on the moonbase before it can be used in large-scale space activities.

The moon is the closest celestial body to the earth, and is a unique outpost for humans to improve space technology. Although it looks desolate, it contains a lot of energy that the earth does not have. Humans can probably improve aerospace technology on the moon to a higher level than on earth.

It must be said, however, that if we are serious about mining or other activities on the moon, concluding relevant binding treaties is essential, and all countries carrying out space activities must be able to comply with them. In this way, the moon is protected and severe consequences are avoided for what will happen “in the sky” if there is conflict on earth.