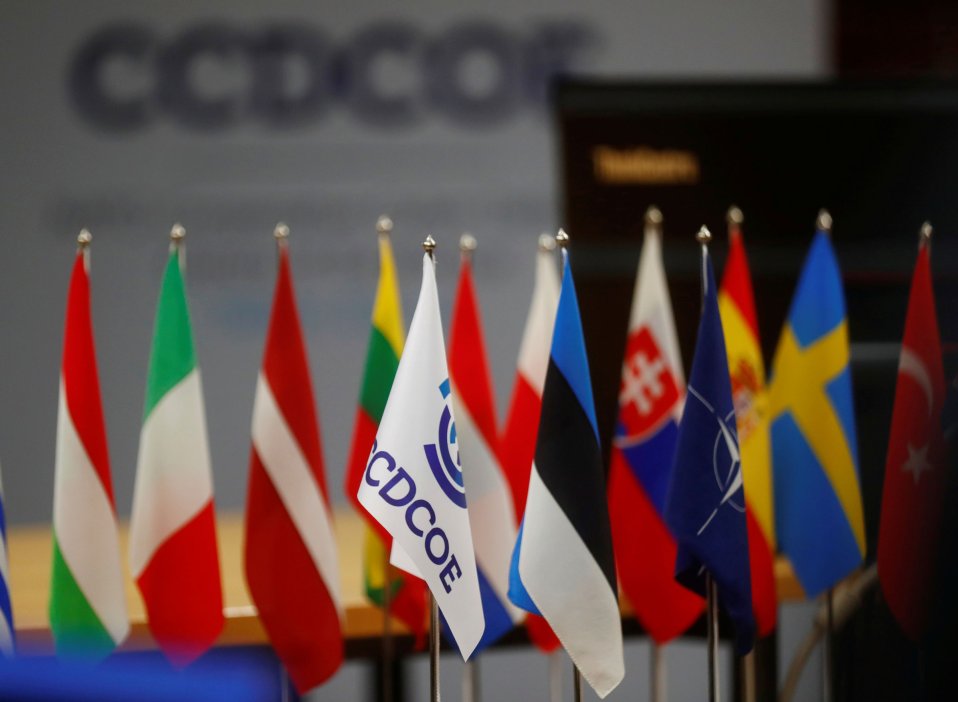 In a statement, South Korea’s National Intelligence Service (NIS) said it had been admitted as a contributing participant for NATO Cooperative Cyber Defence Centre of Excellence (CCDCOE), a cyber defense hub established in May 2008 in Tallinn, Estonia, focused on research, training, and exercises in the field of cybersecurity.

“Cyberthreats are causing great damage to not only individuals but also separate nations and also transnationally, so close international cooperation is crucial,” the NIS said.

In response, Hu Xijin, the strident editor of Chinese Communist Party mouthpiece The Global Times, tweeted that the move was an affront to Beijing and even lays the groundwork for war in Asia. “If South Korea takes a path of turning hostile against its neighbors, the end of this path could be a Ukraine,” he wrote.

Against the background of Russia’s invasion of Ukraine, South Korea’s admission to the group seems to reflect a hardening resolve among U.S. allies in response to mounting threats from, in principle, Moscow and Beijing, which has backed Vladimir Putin’s adventurism. On April 29, a spokesman for China’s Foreign Ministry hailed ties with Russia as “a new model of international relations.”

However, whether NATO was motivated by events in Ukraine to finally sign off on South Korea’s membership is unclear. The NIS submitted its application to join the group in 2019 and has participated in the two most recent Locked Shields, the world’s largest international live-fire cyberdefense exercise. The CCDCOE now has 27 NATO member countries and five non-NATO contributing participants. 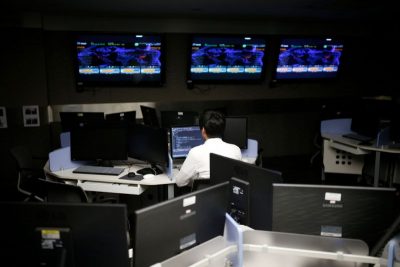 A student, who requested to be known only by surname Noh and his face not to be photographed due to security reasons, sits in front of a computer while demonstrating softwares during an interview with Reuters at War Room at The Korea University in Seoul, South Korea, June 16, 2016.

Prof. Sean O’Malley, a political scientist at Dongseo University in Busan, says South Korea’s membership is “a culmination of a very slow evolution over the past decade of getting cybersecurity to be recognized as a really serious threat.”

Despite hosting some of the world’s top tech companies, like LG and Samsung, South Korea has been a surprising laggard regarding cybercrime and only launched a National Cybersecurity Strategy under the Moon Jae-in administration in 2018.

This is despite South Korea being the principle target of increasingly frequent cyberattacks from across the DMZ. A crack squad of 6,800 North Korean agents are engaged in fraud, blackmail and online gambling that together generate some $860 million annually, according to the Korea Institute of Liberal Democracy in Seoul. Many attacks originate from inside China.

And whether motivated by Beijing’s backing of Russia or not, the move does certainly bring U.S. allies closer together. “This is just one more arrow in the quiver for the United States and its allies,” says O’Malley. “And, of course, this is one more capacity where China would prefer South Korea be as independent as possible.”