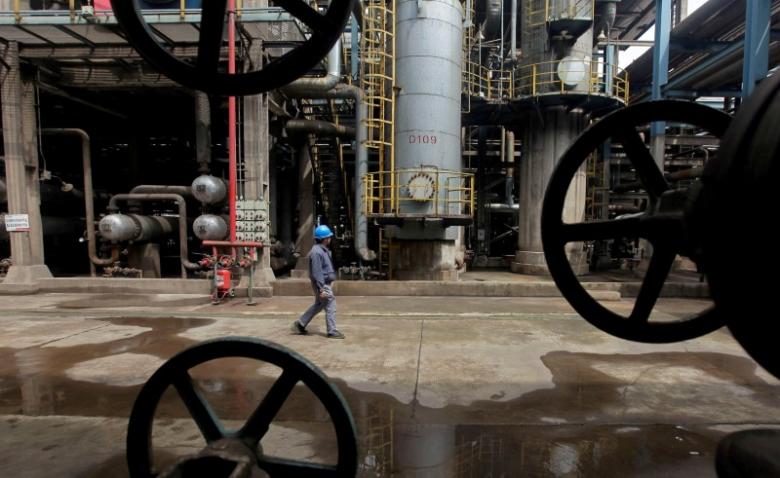 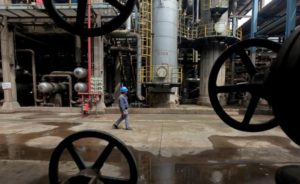 Crude oil, rubber and metals were set to end 2016 on Friday with strong gains, bouncing back from several years of losses on the back of output cuts and expectations of firmer demand.

Benchmark zinc CMZN3, steel rebar SRBcv1 and rubber JRUc6 have all rallied around 60 percent this year, while Brent crude LCOc1 has climbed more than 50 percent.

Looking forward, oil prices should gradually rise towards $60 a barrel by end-2017, a Reuters survey found, but gains will be capped by a strong dollar, more U.S. oil exports and the possibility that some OPEC members won’t meet their agreed cuts.

“But the rebalancing process is still in its infancy and speculators want to position for that,” he added.

Benchmark TOCOM rubber futures were on track for their biggest gain since 2009, mainly driven higher by the rally in crude oil and fund buying.

In the base metals market, copper CMCU3 remains on course for a gain of about 17 percent – the first annual rise since 2012.

Prices for steel rebar, used in construction, have soared more than 60 percent this year on better-than-expected spending on building and infrastructure and soaring costs for coking coal due to government-enforced coal mine closures.

“I expect the steel price rally to continue in the first half of 2017 when stock pilling will be at a final phase and infrastructure construction programs will start,” said Zhou Guangyan, steel analyst at Zhongcai Futures.

However, demand was likely to wane in the second half, with inventory at a new peak and the market feeling the effects of real estate regulations and potentially tighter monetary policy in China, he added.

Zinc, which is used in steel production, climbed to a nine-year peak last month with support from a series of mine closures that have tightened ore supply, fuelling a speculative rally.

For precious metals, gold is up more than nine percent this year, snapping three years of losses as the market was lifted by a demand surge during periods of economic and political uncertainty.

However, gold’s outlook for 2017 is bearish as the outlook for a rising U.S. dollar and higher interest rates, combined with strong equity markets, will dampen demand for non-interest-paying bullion.

Agricultural markets were some of the worst performers in 2016, with Chicago wheat Wv1 poised to post an annual losses of more than 13 percent due to all-time high global production.

Cocoa CCc1 has given up almost 33 percent in its worst year since 1999 as the prospect of a global surplus kept the market on the defensive.

Palm oil 1FCPOc3 and soybeans Sv1 were exceptions though. Palm oil has added almost a quarter to its value after dry weather curbed output while beans are up 17 percent.