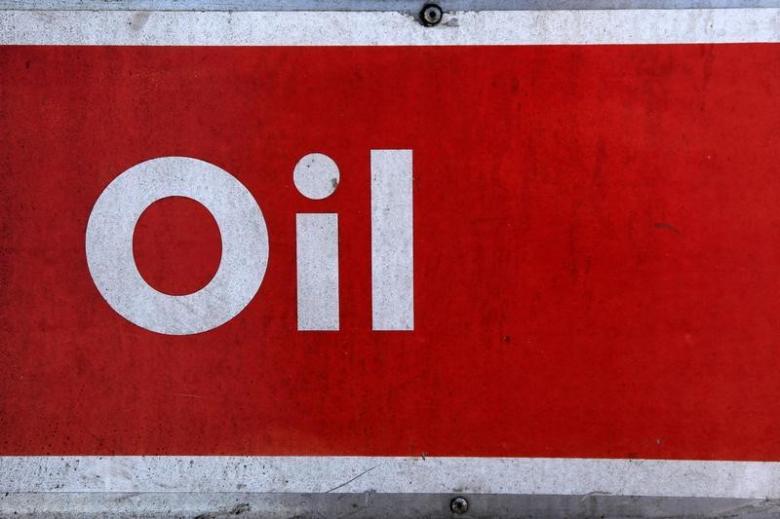 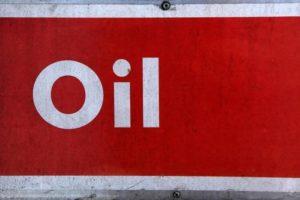 Saudi Arabia boosted its oil production to a new record high in November, amid talks over a global deal to cut production, defying market expectations of lower output on slower summer domestic demand and refinery maintenance.

The world’s top oil exporter told the Organization of the Petroleum Exporting Countries it pumped 10.72 million barrels per day in November, an OPEC source said, an increase from 10.625 million bpd in October.

In July, the kingdom’s production was 10.67 million bpd, the previous high.  Iraq said its November output at 4.8 million bpd, up from 4.776 million bpd in October, an OPEC source said, as oil exports reached a record high of 4.051 million bpd.

Saudi Arabia has pledged to reduce its output to 10.058 million bpd as part of an OPEC cut deal reached on Nov. 30 to lower the group’s total production level to 32.5 million bpd.

The latest rise in November’s supply means Saudi Arabia, OPEC’s biggest producer, will have a bigger task in complying with a plan to cut supply starting in 2017 – its first production-reduction deal since 2008.

Saudi crude exports have been high in recent months, reaching 7.812 million bpd in September, while output has stayed at elevated levels despite the usual seasonal decline in winter when domestic consumption of crude burning for power is less.

A Reuters survey estimated Saudi production in November at 10.45 million bpd due to reducedcrude use in power plants for air-conditioning, and lower refiner processing.

OPEC and non-OPEC producers on Saturday reached their first deal since 2001 to curtail oil output jointly and ease a global glut after more than two years of low prices that overstretched many budgets and spurred unrest in some countries.

With the deal finally signed after almost a year of arguing within OPEC and mistrust in the willingness of non-OPEC Russia to play ball, the market’s focus will now switch to compliance with the agreement.

OPEC has a long history of cheating on output quotas. The fact that Nigeria and Libya were exempt from the deal due to production-denting civil strife will further pressure OPEC leader Saudi Arabia to shoulder the bulk of supply reductions.

Saudi Arabia’s Energy Minister Khalid al-Falih said on Saturday that the kingdom may be willing to cut to below 10.058 million bpd next year, a surprising comment to market experts.

Supply from OPEC increased to 34.19 million bpd in November from 33.82 million bpd in October, according to the Reuters survey based on shipping data and information from industry sources.