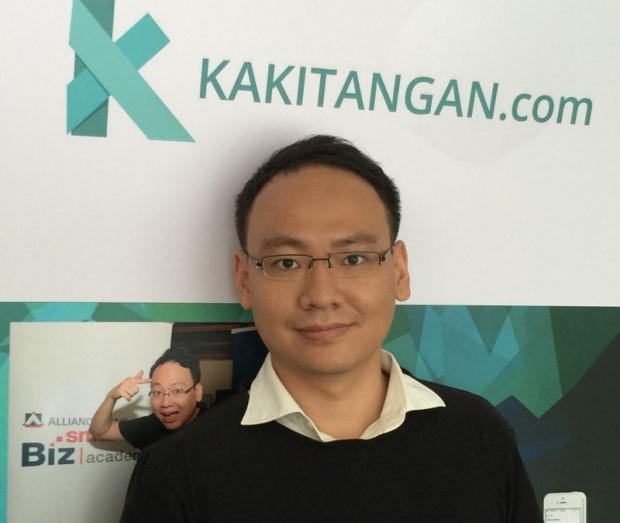 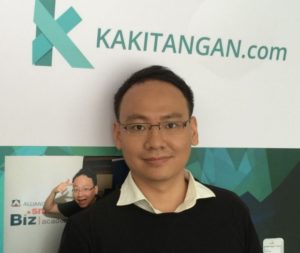 KUALA LUMPUR, June 14 — Another Software-as-a-Service (SaaS) provider is out to help small and medium enterprises (SMEs) become more efficient and grow their business via automation.

Its founder and chief executive officer Effon Khoo said he had found it a struggle to manage administrative and HR processes — from hiring and approving leave applications, to designing and recording performance appraisals.

“Through Kakitangan.com, we hope to reduce staff frustration and contribute to a pleasant, productive environment that people feel motivated to work in,” he told Digital News Asia (DNA) via email.

“The payroll system also auto-calculates prorated deductions for unpaid leave, and distributes e-payslips to reduce the usage of paper.

“It has been the top-voted feature on our user community platform – we build products according to our users’ needs,” he declared.

“Very often, the leave application process is a hassle because it’s still paper-based, and maintaining is time-consuming as it requires large stacks of paper files for management,” said Khoo.

“At Kakitangan.com, we simplify this for SMEs — employees can apply for leave and managers can approve it via their desktops or mobile devices.

“Also, HR personnel no longer need to calculate leave balances and entitlements manually, as all the data is stored in one place,” he added.

Khoo said that the leave application management feature is available for free, while the payroll system is available on a monthly subscription basis for companies with four or more employees. Companies with three or fewer employees can use the feature for free.

He claimed that 2,000 Malaysian SMEs have signed up for the leave application feature since it was launched.

Getting SMEs on board

Speaking on the challenges he has faced in starting the business, Khoo said one major one was getting SMEs to understand how Kakitangan.com can help ease their burdens in running their business.

But this has been helped by one of the company’s strengths, he said: Its people.

“We have a very senior team that consists of ex-Microsoft and Zalora development leads, blended with 20-year HR experts,” said Khoo.

“Also we update our features on a weekly basis. Many top Malaysian startups use Kakitangan.com to help them cope with the growth of the company,” he claimed, adding that the company has seven full-time employees on its team.

Prior to starting his own business, Khoo was a general manager at a Nasdaq-listed company based in Beijing, and had previously spent five years with Microsoft Corp in China.

Without giving specifics, he said his self-funded startup is working on raising funds via Malaysian equity crowdfunding platform pitchIN Equity, but the issuance has yet to go live.