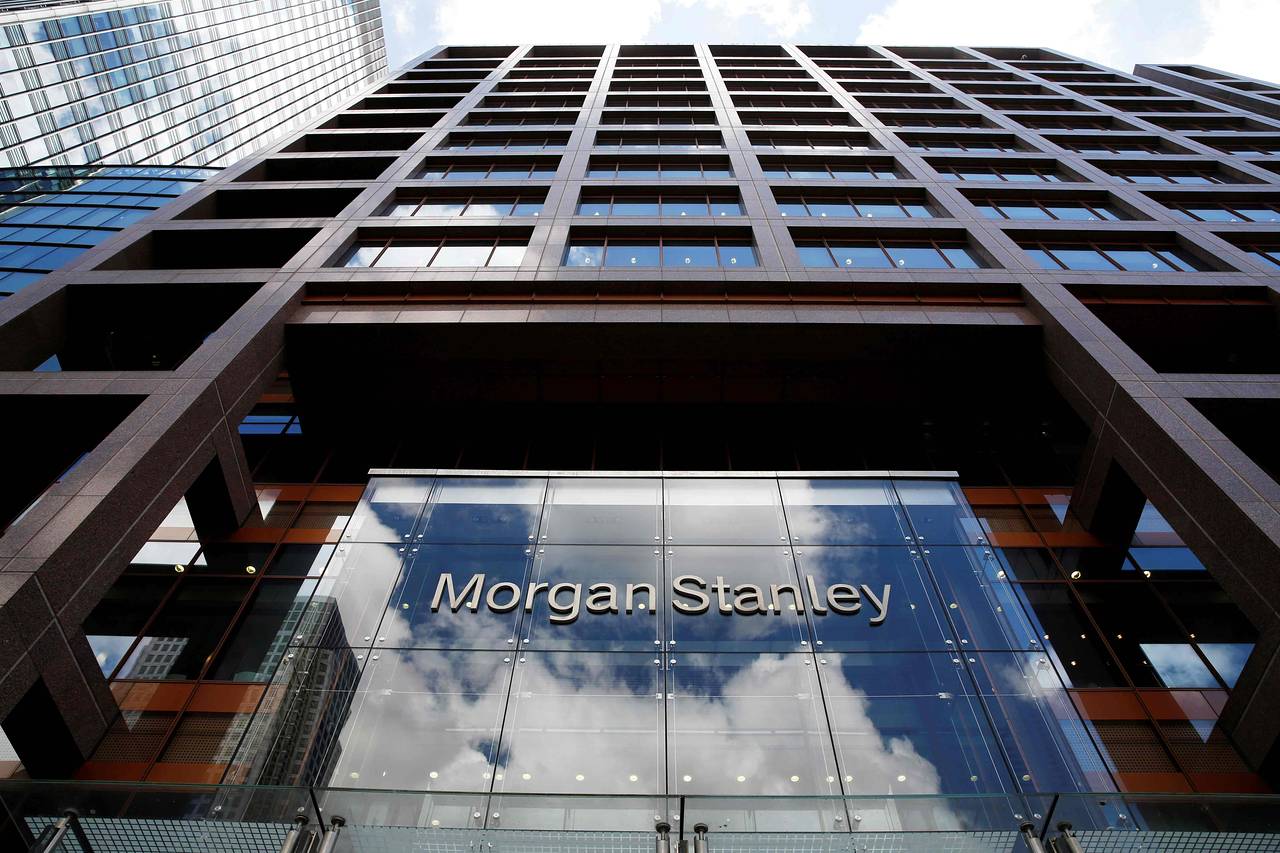 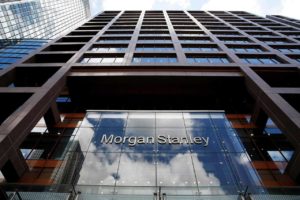 Startup, founded by PayPay’s Max Levchin, says it has tripled its volume in the past year to hundreds of millions worth of loans.

Startup lender Affirm Inc. is adding debt from Morgan Stanley as it seeks to grow its loans for tickets, trips, and other big online purchases as an alternative to paying with credit cards.

The Wall Street titan is furnishing a $100 million credit line for Affirm, the four-year-old San Francisco company led by PayPal co-founder Max Levchin, which was valued at $800 million in its most recent fundraising.

It is the first time Morgan Stanley has backed the lender, which has raised cash from venture-capital investors and debt from investment bank Jefferies and others.

Morgan Stanley, run by Chairman and CEO James Gorman, has recently worked with a number of online lenders, including Social Finance Inc. and Avant Inc., by providing credit lines and securitizing loans. It also led the public offerings of LendingClub Corp.and On Deck Capital Inc. back in 2014.

The new credit will add additional lending capacity for Affirm, which is still small in terms of the overall loan market. Still, the company says it has tripled its volume in the past year to hundreds of millions worth of loans. Overall, it has raised some $525 million in cash and debt financing.

Affirm is one of dozens of online lenders that have sprung up since the financial crisis. But it differs from the likes of LendingClub in that it makes loans solely for people making purchases, where they would typically use a credit or debit card. Other online lenders provide larger loans for general purposes with longer payment periods.

The company partners with merchants such as Eventbrite Inc., Casper Sleep Inc., andExpedia Inc., as well as e-commerce payments platforms, to offer a loan option in web checkout carts next to the usual credit and debit card buttons.

Affirm loans, typically for a few hundred dollars, can be repaid in six, nine, or 12 months, with costs ranging from 10% to 30% in annual percentage rates.

Some borrowers pay off credit cards monthly and incur no financing charges. But Affirm says its loans can be simpler and cheaper than carrying a card balance, especially store-branded cards, because its loans have no fees for usage or late payments, or penalty rates like some cards have.

Though some banks and lenders are warning that consumer credit growth may start to taper after years of expansion, the startups are betting on a bigger behavioral shift: That consumers, especially younger ones, will eventually use small loans to replace credit cards. These lenders use data about the nature of the purchase, in addition to the borrower’s credit profile, to underwrite loans.

While card balances held by younger consumers have dropped, other evidence suggests millennials are still big users of cards. A Fair Isaac Corp. survey earlier this year found that 83% of people aged 18 to 34 use credit cards—and that 37% expect to apply for a new card in the next few months, compared with 20% of middle-aged consumers.

About a third of Affirm borrowers are millennials, and “a large subset of that group is pretty definitively anti-credit card,” said Mr. Levchin in an interview. And they often have other financing options available, he added.

“The idea of a tailor-made loan is very compelling,” said Mr. Levchin, unlike “a line of credit encouraging you to spend.”

Affirm is focusing on expanding the types of merchants it works with after adding Expedia, which sells airline tickets and hotel reservations, and Eventbrite, which sells tickets for concerts and other events, as partners this year, said Mr. Levchin.
While the firm is no longer planning on launching a product that generates a temporary credit-card number to make purchases in stores, Mr. Levchin said it is exploring other ways of bringing its loans to the checkout counter via smartphones.

The credit from Morgan Stanley, which declined to comment, also doubles down on Affirm’s decision hold on to its own loans rather than selling them into the market, a model that has challenged firms such as LendingClub and SoFi this year, as investors cut back sharply on their loan purchases.