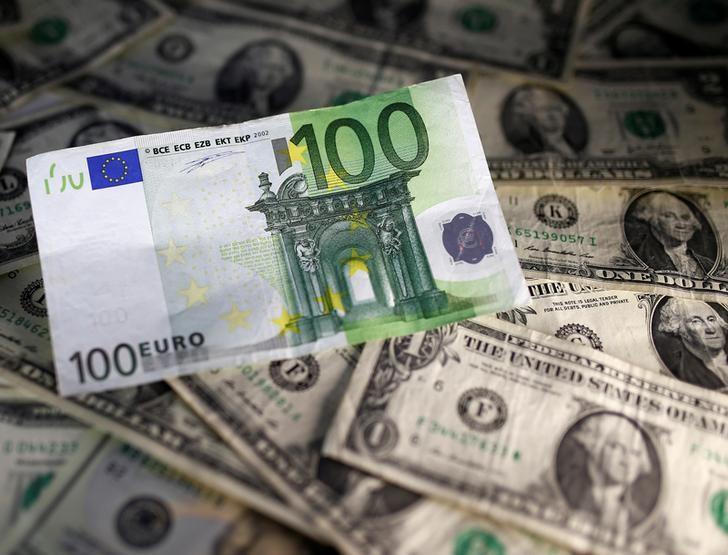 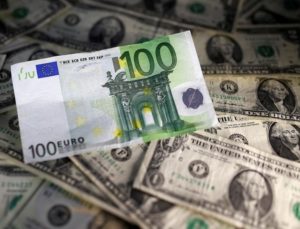 The euro jumped to a fresh three-week high against the dollar on Friday on a report that the European Central Bank had discussed the possibility of raising interest rates before the end of its quantitative easing programme.

Sources told Reuters some ECB policy makers had suggested hiking rates from their current record lows before the end of QE stimulus, but that the discussion was brief, and there was not broad support for the idea.

Investors were split on what the ECB discussion could mean.

“It’s a bit odd that you would continue to ease with QE and hike rates at the same, so we’re struggling to understand this a bit,” said Rabobank strategist Lyn Graham-Taylor.

The dollar index, which tracks the greenback against six major world currencies, fell to a fresh session low of 101.380 following the report.