Oil down for a third day as glut worries persist 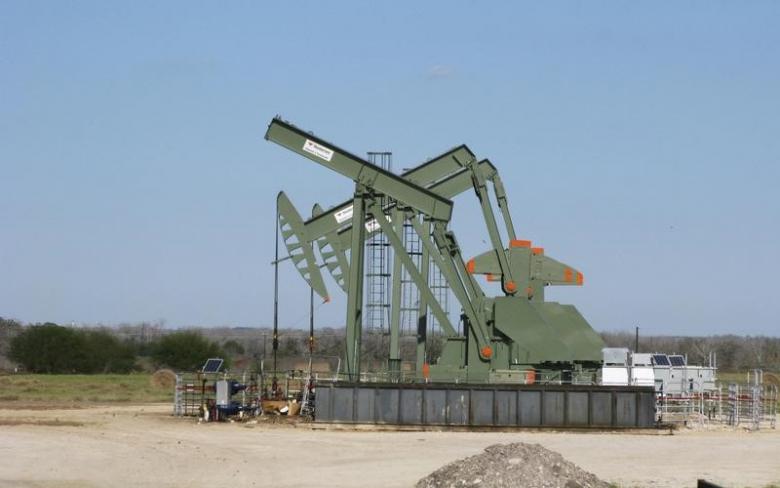 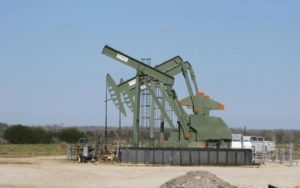 Oil prices fell for a third day on Friday, extending a selloff on heightened worries that OPEC-led production cuts have not yet reduced a global glut of crude.

Market confidence faltered earlier this week, after news of another big rise in U.S. crude inventories to record highs as domestic oil production has grown.

On Thursday, U.S. crude tumbled below $50 a barrel for the first time since December, raising alarm among major oil producers like Saudi Arabia and United Arab Emirates.

Separately, Suhail bin Mohammed al-Mazrouei, energy minister for the United Arab Emirates, told Reuters this week the rise in U.S. inventories was a “worry,” and that “investors need to be cautious not to bring so much production on line,” because OPEC “cannot do it in isolation of others.”

U.S. oil and gas drilling has picked up, with producers planning to expand crude production in North Dakota, Oklahoma and other shale regions, while output has jumped in the Permian, America’s largest oilfield. Baker Hughes will release its weekly U.S. rig count data just after 1 p.m. [RIG/U]

That has cast doubt on how long OPEC will be willing to cut output if prices keep falling.

U.S. crude is on track for a drop of more than 7 percent this week, its biggest weekly fall for five months.

The Organization of the Petroleum Exporting Countries and other exporters including Russia agreed last year to cut output by around 1.8 million barrels per day in the first half of 2017, but so far the move has had little impact on inventory levels.

Ministers from Saudi Arabia and Iraq said this week at an energy conference in Houston that it was too early to consider whether cuts would be extended beyond June.

“To the extent that people are concerned that OPEC decides not to extend, you have a real concern about downside weakness, where breaking back below $40 a barrel I don’t think is out of the question,” said Tony Scott, managing director of analytics at BTU Analytics in Denver.

Analysts said they expected the market to consolidate after the steep decline this week, but there could be another sell-off if investors were forced to sell loss-making contracts.

Morgan Stanley analysts said in a note to clients they still thought Brent crude would end this year higher, at around $62.50, and reach $75 by end-2020.

However, they also said the gains in the wake of the OPEC deal could be unwound due to weak gasoline demand, more drilling and heavy long positions. Futures positioning figures will be released Friday afternoon. Last week’s data showed crude longs edged off record levels, but the net long position of 421,000 contracts still represents strong bullish sentiment.