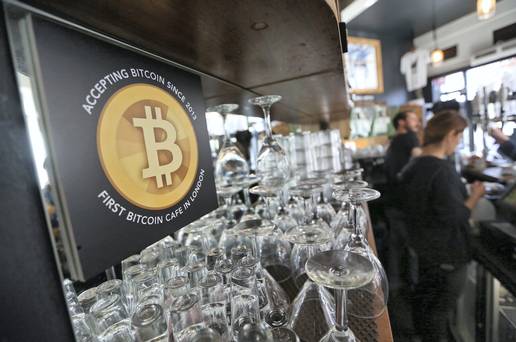 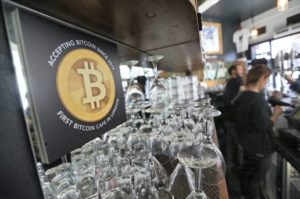 Bitcoin plunged after one of the largest exchanges halted trading because hackers stole about $65m (€58m) of the digital currency.

Bitcoin slumped 5.3pc against the dollar as of 10am yesterday in Tokyo, bringing its two-day drop to 13pc. Prices also sank 6.2pc on Monday, although it was not clear if that initial move was related to the hack.

Hong Kong-based exchange Bitfinex said on Tuesday that it halted trading, withdrawals and deposits after discovering the security breach. The exchange said it was still investigating details and cooperating with law enforcement, but acknowledged that some bitcoin have been stolen from its users.

“Yes, it is a large breach,” Fred Ehrsam, co-founder of Coinbase, a cryptocurrency wallet and trading platform, wrote in an e-mail.

“Bitfinex is a large exchange, so it is a significant short term event, although Bitcoin has shown its resiliency to these sorts of events in the past.” Bitfinex confirmed in a message to Bloomberg News yesterday that the hackers took 119,756 bitcoin, or about $65m at current prices.

More than $1.5bn has been wiped out from bitcoin’s market capitalisation this week, according to research from CoinDesk.

“We will look at various options to address customer losses later in the investigation,” Bitfinex wrote in a blog post.

“We ask for the community’s patience as we unravel the causes and consequences of this breach.”

In the process of developing and implementing AI technology, we need to be pragmatic and orderly. AI education intensifies the driving force for devel [...]
Read More
29 Settembre 2022 12:59 Giancarlo Elia Valori 29
Main Partner