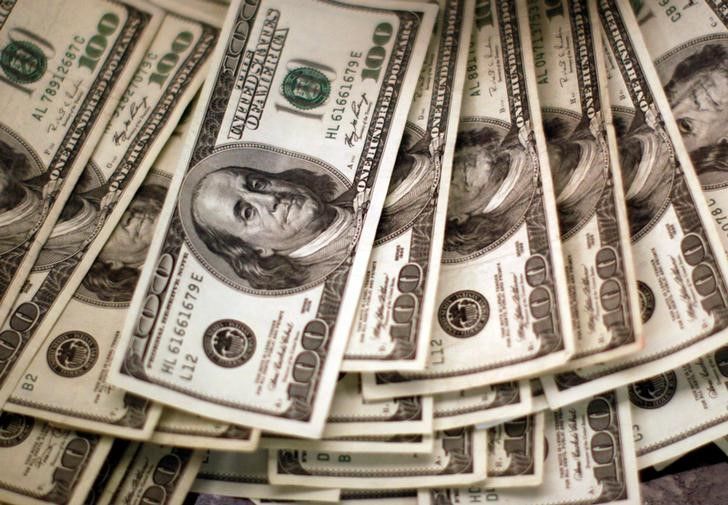 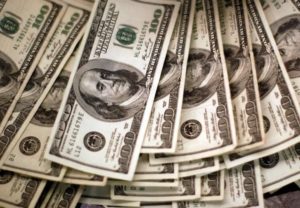 The dollar jumped on Monday as news that Hillary Clinton would not face criminal charges related to her use of a private e-mail server gave the U.S. presidential contender an eleventh hour boost before the Nov. 8 election.

Clinton has been on the defensive for 10 days since the FBI said it was looking at another large batch of emails, strengthening the chances of a victory for her opponent Donald Trump that would send a shockwave through financial markets.

But the Bureau said late on Sunday that it stood by its earlier finding that no criminal charges were warranted against Clinton, sending the dollar surging against the yen and the euro, and offering relief to the Mexican peso.

Traders said investors – in line with a shrinking of Trump’s hopes to around 1 in 5 on predication markets – were now leaning heavily again towards a Clinton victory that would clear the way for a rise in U.S. interest rates next month.

“A lot has happened overnight because of the news on the email, much of the Trump discount in the dollar has already come out,” said Stephen Gallo, head of European FX strategy with Bank of Montreal in London.

Regardless of the outcome of Congressional elections, he said a Clinton victory should take the dollar swiftly to $1.09 per euro. He also argued that a contested election would be the worst outcome for the greenback, sending it to $1.14.

Markets have tended to see Clinton as the status quo candidate, and news favoring her bid has tended to boost global risk appetite – a positive for the dollar and other higher-yielding currencies against the euro, yen and Swiss franc.

The biggest loser, conversely, due to Trump’s stance on immigration, foreign policy and trade has been the Mexican peso, at one point in September down as much as 17 percent against the dollar since the businessman won the nomination.

The peso gained more than 2 percent to 18.62 per dollar in early trade in Europe. (MXN=D4)

After markets largely looked through U.S. jobs numbers on Friday that again backed the case for a rise in U.S. interest rates next month, analysts said everything else was on the back boiler ahead of the election result.

“It’s fairly pointless looking beyond Tuesday at this stage,” said Kathleen Brooks, Research Director with City Index in London. “Everything else, until Wednesday, is playing second fiddle.”