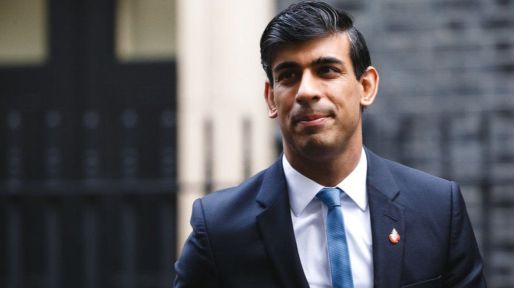 The Fund’s investment will allow Black banks to make $2.5 billion in new loans. The Foundation, a nonprofit, will simultaneously educate the public about the essential role these institutions provide through financial literacy and wealth-building programs for underbanked people of color.

“We have a century of data that shows #BlackBanksMatter, but their ability to extend credit to Black entrepreneurs and households has been stunted by undercapitalization,” said Ashley Bell, Black Bank Fund co-founder and partner at the global law firm Dentons. “The Black Bank Fund will urgently address the fundamental challenge preventing Black banks from scaling to serve our community: meaningful access to capital.”

Banks can only create credit roughly equivalent to ten times their tier 1 capital, which is generated from interest on deposits, banking fees, and the sale of stock. With philanthropic and corporate partners including LendingTree, Dentons, KPMG and Comer Capital, the Black Bank Fund intends to purchase upwards of $250 million non-cumulative, non-voting, preferred stock in Black banks by 2025. The Fund’s stock purchase will immediately translate into tier 1 capital, which the banks can finally deploy to underserved borrowers.

“We’ve spent the last year speaking candidly with leaders of Black banks to understand the structural and specific challenges facing the sector, and each of them pointed to their comparatively small assets,” Brandon Comer, Black Bank Fund co-founder and Managing Partner of Comer Capital Group, said. “The Black Bank Fund and Foundation provide a holistic solution that addresses the banks’ ability to extend credit to Black borrowers meaningfully while fostering sustainability and growth.”

In minority-majority zip codes, Black banks are often the only source for fair, non-predatory lending. But since 2001 their numbers have fallen by more than 50 percent. Today, there are just 18 Black-owned banks left, according to the FDIC.

That lack of access to basic financial services has forced Black households to rely on costly alternatives like check-cashing services, payday loans, money orders, and prepaid credit cards. Over a financial lifetime, those fees can total upwards of $40,000.

“Black banks are so important to the work of closing America’s racial wealth gap because they put credit within reach of Black households, who are rejected at twice the rate of white borrowers,” Robert E. James, II, the chairman of the National Bankers Association, said. “As these banks die, so does opportunity.”

The Black Bank Fund and its parent nonprofit, the National Black Bank Foundation, were formed in 2020 to uplift Black-owned banks through strategic investment and sustainability initiatives. Working with corporate and philanthropic partners, the Fund and Foundation will respectively provide a financial shot in the arm to minority depository institutions and educate the public about the essential role these institutions provide through financial literacy and wealth-building programs for underserved people of color.