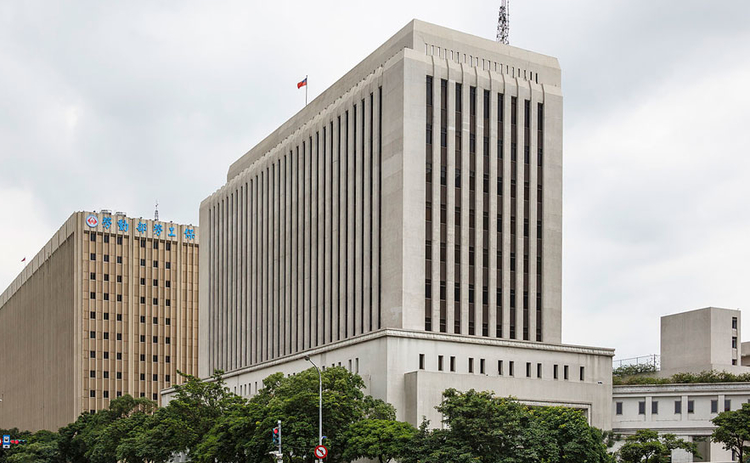 Taiwan’s central bank has told traders at commercial banks to sell the US dollar in smaller amounts, a spokesperson tells Central Banking. The size of some banks’ dollar orders have had negative effects on the market, the central bank spokesperson says.

They say the country’s foreign exchange market is not deep, and if dollar orders are too large it will affect the speed of FX transactions in the interbank market. The central bank has suggested traders sell the dollar in orders smaller than $5.