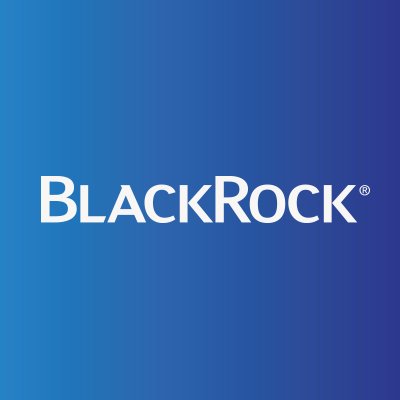 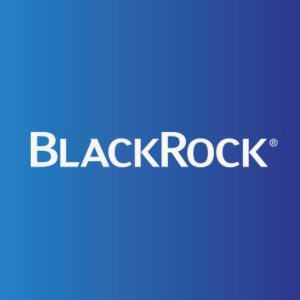 On a per-share basis, the New York-based company said it had profit of $5.13. Earnings, adjusted for non-recurring costs, came to $5.14 per share.

The results surpassed Wall Street expectations. The average estimate of eight analysts surveyed by Zacks Investment Research was for earnings of $5.02 per share.

The investment firm posted revenue of $2.89 billion in the period, which did not meet Street forecasts. Five analysts surveyed by Zacks expected $2.94 billion.

BlackRock shares have fallen almost 1 percent since the beginning of the year, while the Standard & Poor’s 500 index has increased slightly more than 1 percent. The stock has risen 21 percent in the last 12 months.

San Francisco, California, March 27, 2017. Entrepreneur Elon Musk, one of the masterminds behind projects such as Tesla and SpaceX, announced his next [...]
Leggi di più
27 Giugno 2022 13:11 Giancarlo Elia Valori 86
Main Partner

Artificial intelligence and moral issues. The essence of robotics. 149