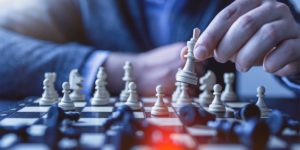 “Alipay and WePay have changed the banking landscape”

This is the second in a series of interviews with Chinese monetary and geopolitical experts conducted by Willem Middelkoop, founder of the Netherlands-based Commodity Discovery Fund and member of the OMFIF advisers network. The first can be read here.

Ben Shenglin started his career in 1994 with ABN AMRO. After being based in Beijing, London and Shanghai he moved to HSBC for 5 years and later to JP Morgan. His international banking experience covers export credit finance, structured finance, bond markets, global trade transactions and financings.

His PhD was on exchange rates economics and he wrote a second PhD on financial development and the liberalisation of financial systems in emerging markets. He is an editor of the International Monetary Institute.

Willem Middelkoop: What are main developments you see within the international financial system?

Ben Shenglin: I am fascinated by how technology is changing the world of finance and think technology will become a much stronger driving force. Emerging markets like China and India may leapfrog the developed markets in adoption of fintech. There is a desperate need for more international coordination and better regulation of fintech developments in financial markets. Now fintech solutions are being used more often, it seems that the capacity of regulators is less well developed. So, this brings an even larger gap between fintech development and the ability of regulators.

WM: Do you think China is one of the countries who is taking more aggressive steps in this respect?

BS: China is doing all it can. If you look at market forces of Alipay and WePay in payment markets, they have changed the banking landscape. The regulators are trying to catch up, trying to be more open minded, but are falling behind the markets.

WM: China seems to be moving faster than Europe and the US

BS: Yes because China was by luck and coincidence at the forefront of fintech developments. The general public and smaller businesses didn’t have proper financial services from the banking sector, so when the smartphone penetration became higher and internet giants became very powerful, consumers embraced the new financial services.

BS: Chinese tourists, consumers and businesses are traveling abroad more there is a need for seamless financial services that can be delivered by WePay or Alipay. That’s why they are going global. It’s the latest development and one which is very exciting.

WM: So Chinese payment providers might develop a new world standard of payments this way?

BS: Yes, this can happen gradually, when the markets accept it as a standard. The Chinese central bank will try to harmonise these systems and develop it further as a standard. Across the different countries there is a need for further coordination and standardisation in this respect.

WM: So, an Alipay account for everybody worldwide would be a great idea?

BS: Alipay is a private company, so from a commercial perspective, they want to serve the entire world. They want to scale up to 4bn people. When they went into India, they used a local partner. They export and share their technology to and with India. The local player TTM is 40% owned by Alipay. Around 200m people in India have an Alipay wallet.

WM: When so many people have a e-wallet it might be interesting for China to develop their own central bank digital currency?

BS: True, this is an interesting topic right now, thanks to Libra and Facebook. Yes, China is studying digital currencies very closely, to see how it can make the financial system more resilient. I am not directly involved in the development of a CBDC, but we do have dialogue.

WM: How long before we see a digital currency developed by the People’s Bank of China?

BS: The technology is getting more mature and the eco-system in China is improving. China is evaluating the implications of digital currencies. We have to be careful, because we have 5000 banks and must study what the implications for them are, both financially and socially. Whatever we want to do, we first need to study whether this will be responsible. So it will take some time for sure.

WM: Will the new digital currency be an renminbi denominated one or could it be another currency?

BS: You mean like the special drawing right? The SDR is good. But building a digital SDR is a multilateral process, which may take 10-20 years. That is too long for China, because the technology is moving fast.

WM: Should the digital currency be blockchain based?

BS: I think blockchain is one of the technologies that seems to be working, but there are alternatives as well. Bitcoin has helped people to understand blockchain in this respect. But we have discouraged the mining and trading side of cryptocurrencies in China. This will remain our policy, when financial services don’t really serve our real need or economy, we will not support it.# 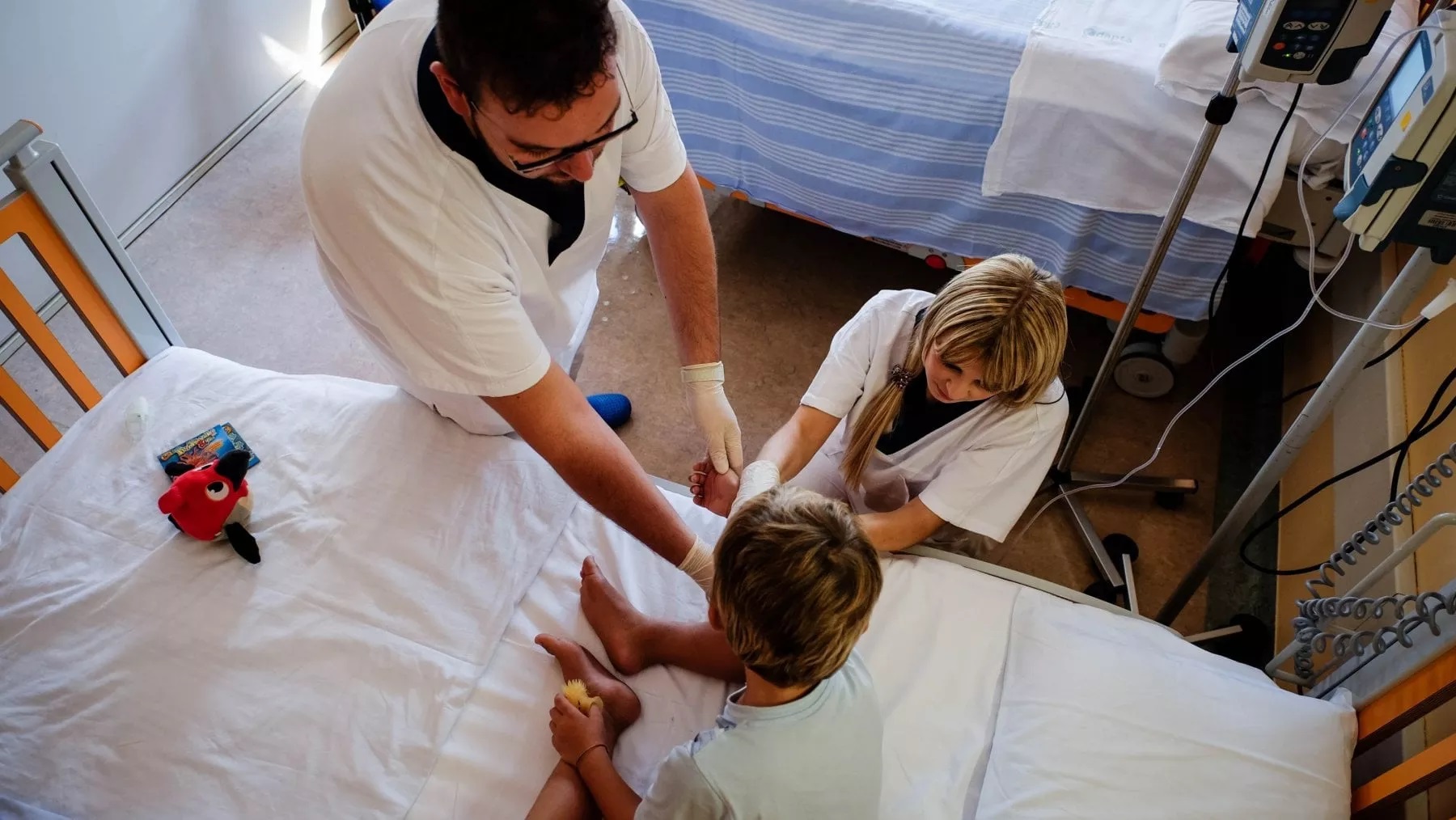 Bolsonaro Dismisses Risks of Deadly Coronavirus
With a focus on the economy, the Brazilian leader faces growing resistance as the deadly disease takes a worsening toll.
Global Cases Approach One Million as Economic Toll Mounts
The economic toll of the coronavirus pandemic continued to mount in the U.S., while the number of reported cases of ...
Putin Extends Stay-at-Home Order Through April in Russia
Russian President Vladimir Putin extended a stay-at-home order through the end of the month, acknowledging the challenges of curbing the ...
Pakistani Court Overturns Murder Conviction in Killing of WSJ Reporter Daniel Pearl
A Pakistani court overturned the murder conviction of a British national for killing Wall Street Journal reporter Daniel Pearl in ...
In Africa, Fierce Enforcement of Coronavirus Lockdowns Is Stirring Resentment
Fears are growing in South Africa, Kenya and Uganda that tough policing of curfews and stay-at-home orders could hurt efforts ...
A Million N95 Masks Are Coming From China---on the Patriots' Plane
The Massachusetts governor struck a deal for supplies but needed a way to transport them. The result was a tense ...