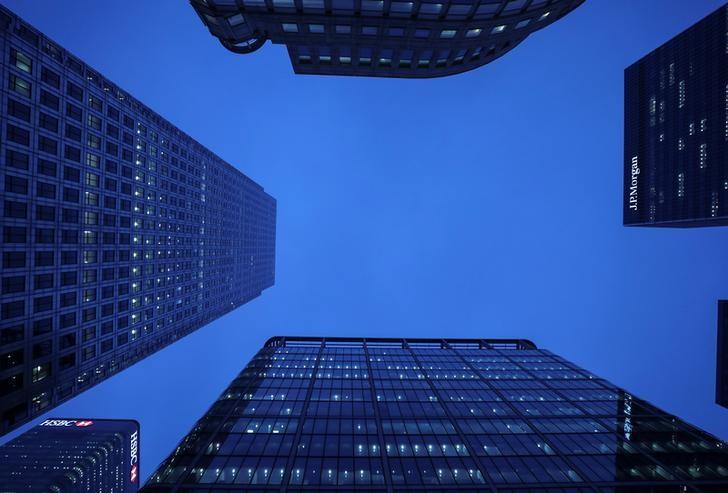 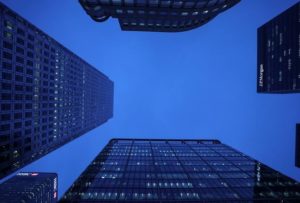 A draft report on the impact of Brexit on Britain’s financial industry warns banks and staff would “leach” away, undermining the wider UK economy, if they do not have access to European Union markets, according to sources who have read the report.

The report has been written by law firm Freshfields Bruckhaus Deringer for TheCityUK, which lobbies on behalf of the financial sector, and may be published later this month, when Britain formally starts divorce talks with the EU.

Firms are already applying a “base case scenario” that when these talks end in two years’ time no access to EU markets will have been agreed, the sources cited the report as saying.

The report adds that even for financial services firms in Britain that do little direct business with the EU, damage from such a “hard” Brexit to the “ecosystem” of financial, legal and accounting services in Britain would hit them too.

Eroding the financial services industry would weaken Britain’s wider “gravitational pull” and hit other parts of the economy too, the report says, according to the sources.

The warning is starker than the public comments from bankers and Bank of England officials, who have said it would be hard for another financial center in Europe to replicate Britain’s financial ecosystem.

TheCityUK said in a statement it had commissioned Freshfields to produce the report, but it was not yet complete, and it was too early to make assumptions about the conclusions.

Under the most extreme scenario of no deal being reached with the EU, banks based in London without a subsidiary in the EU would be unable to provide sales, underwriting and distribution in the debt and equity capital markets on the continent, the report says, according to the sources.

Banks would also be unable to provide investment advice, portfolio management and lending to EU retail clients, it adds.

Early on in the Brexit negotiations, both sides should agree that Britain can have a phased departure from the trading bloc to give governments and businesses longer to adapt, the report says.

Under the currently envisaged timetable, the report warns, banks will not have enough time to prepare themselves for Brexit and their possible departure.

It also argues Brexit could give Britain an opportunity to “re-frame” regulation – a repeated demand of Brexit backers – the sources said.

There are parts of UK regulation that “could be looked at to facilitate business being conducted in the UK,” the report says.

The report says firms want EU and UK financial companies to be able to access each other’s markets on the basis that their respective rules are “broadly consistent”.

This echoes failed attempts by the EU and United States around 2006 to hammer out an agreement on “mutual recognition” of regulation, which hit legal complexities.