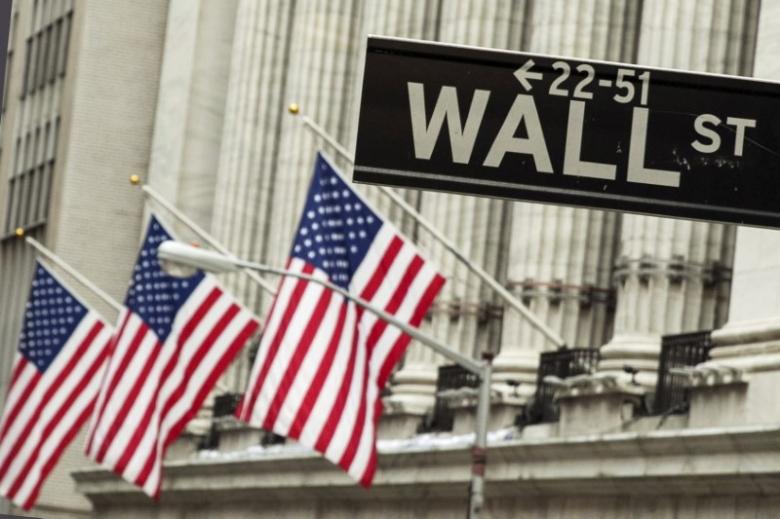 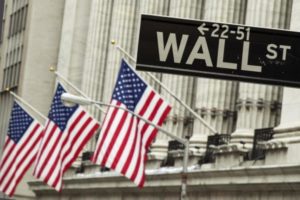 Wall Street banks once earned huge profits by encouraging bond traders to swing for the fences, but their fourth-quarter results show how dramatically that model has changed.

Bond trading was the star of the show as finance chiefs and chief executive officers reviewed sharp gains in fourth-quarter profits over the past week. Revenue from the business contributed $11.7 billion to the collective top line of Wall Street’s five biggest banks, up 46 percent from the year-ago period.

Bank executives uniformly attributed the gains to more clients doing more trading. And each of the five banks reported lower metrics for “value at risk,” a metric that tries to gauge how much money an institution might lose in trading on a given day.

The smallest of the bunch, Morgan Stanley (MS.N), said bond revenue more than doubled, even after it cut staff by 25 percent and shrunk risk-weighted assets in the business by $41 billion.

It was a markedly different description than the bond-market boom times of a decade ago, when Morgan Stanley’s then-CEO described how the bank was fishing for “attractive opportunities” to produce record results. At the time, its trading value-at-risk was more than double the current level.

“There has been a rebuff of the risk-taking culture at banks since the crisis,” said Francesco D’Acunto, an assistant professor of finance at the University of Maryland who has published research on bank culture.

The fourth-quarter results may provide some support for what bank executives have been saying for years: that bond trading was in a temporary funk, and would recover once clients started trading more.

Those assertions came in response to questions about whether the business was permanently crippled by regulations imposed after the 2008 financial crisis, ratcheting up capital requirements and putting restrictions on banks’ ability to place big bets with their own capital.

But the fourth quarter brought a surge in trading volumes across commodities, interest rate products and foreign exchange as investors reworked their portfolios in response to Donald Trump’s surprise victory in the U.S. presidential election and the Federal Reserve’s interest rate hike.

Banks benefited by simply acting as intermediaries for buyers and sellers.

“Everyone said that banks wouldn’t make money after the crisis, but that’s clearly not true,” said Dave Ellison, a portfolio manager at Hennessy Funds, which holds Morgan Stanley shares. “They’re now adapting to a new environment and learning they don’t need to take on the type of risk they did in the past.”

Bond trading at Citi rose 36 percent during the quarter, while Goldman saw a gain of 78 percent. The mood on big banks’ trading floors is a bit more somber. Even with the recent uptick, bond trading profits are about half what they were at their peak, JPMorgan Chase & Co (JPM.N) CEO Jamie Dimon said last month.

Fixed income trading at JPMorgan rose 31 percent in the fourth quarter. It increased 20 percent at Bank of America Corp (BAC.N), as CEO Brian Moynihan said the trading outlook for the first quarter was strong just several weeks into 2017.

In response, management teams have cut thousands of traders in recent years, and those who remain are being paid less with more strings attached.

Traders are now scrutinized more than ever throughout their banks, not just by their managers.

In 2016, Morgan Stanley began asking risk and compliance officers to evaluate so-called “material risk takers” such as bankers and traders. This feedback now plays a factor in promotion and compensation decisions.

D’Acunto, of the University of Maryland, said banks have tried to break away from the testosterone-fueled culture that once thrived, in part by promoting more diversity on trading floors. They have also tried to implement a more team-like atmosphere, rather than encouraging competition between traders on the same desk.

“It’s all about changing dynamics on the trading floor,” he said. “Institutions can no longer act like ‘The Wolf of Wall Street.'”