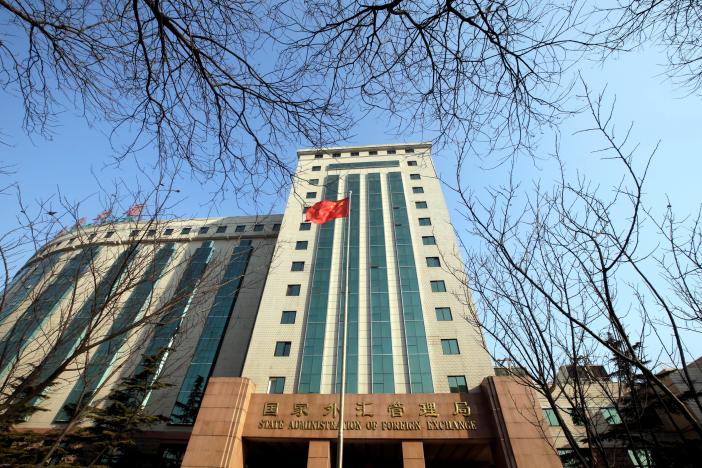 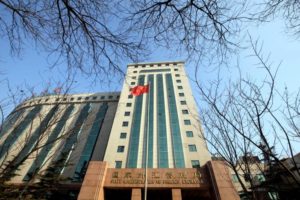 China’s forex regulator is telling banks to keep its instructions about curbing capital outflows secret and to ensure that research analysts keep any negative views about the yuan’s prospects to themselves, several bankers said.

Both demands are seen as an attempt by the authorities to prevent alarm that could trigger further declines in the yuan, the bankers from local and foreign banks said.

The yuan lost more than 6 percent against the dollar last year and is at eight-year lows, prompting a flurry of restrictive measures on capital outflows from the State Administration of Foreign Exchange (SAFE), including setting limits on banks’ currency volumes in some cities or provinces and requiring approval for ever smaller transactions.

SAFE, which is part of the People’s Bank of China (PBOC), is insisting in oral instructions to dozens of banks that they don’t reveal its role in such restrictions, six bankers said, which was damaging their relationships with clients since they were unable to explain why they were turning away business.

In a statement late on Wednesday, SAFE’s Shanghai branch said it had not adopted new measures to control forex conversions and cross-border payments, but had urged banks to strengthen checks on compliance and deal authenticity.

SAFE also said a media report about it telling banks to keep its instructions secret was “inaccurate, and is misleading public opinion and disturbing normal operations of the Forex market”.

SAFE did not identify the media outlet or detail what was inaccurate and misleading. There was no reply at its Beijing headquarters or Shanghai branch when Reuters called for comment outside normal office hours.

SAFE’s reticence began at least as far back as August, when its Shanghai branch called at least 20 of the major foreign and domestic banks operating in the city to a meeting with the regional heads of several SAFE departments.

A representative from an international bank attending the meeting said there were no written instructions, but a high-ranking SAFE official told them explicitly what was expected of them.

“You must control your forex deficit, but you can’t say that SAFE is controlling capital outflows,” the official told the bankers.

The banks were told to “manage sentiment” to prevent public panic, the banker said, and the banks’ research analysts should not broadcast any negative views on the yuan.

A second banker on the forex team of an international bank said his bank had received the same instructions.

Where a bank has exceeded the SAFE-set limits for forex transactions in a month, they have to turn business away, but are unable to explain the real reason why, several bankers complained.

“We’re not going to tell our customers that (our forex business) has stopped; we just have to find ways to turn down the business we’re not allowed to do,” said a banker at Chinese Commercial Bank Ping An who had received SAFE instructions from seniors.

“It’s not good for client relationships,” he added, explaining that he had told his clients to go to other banks.