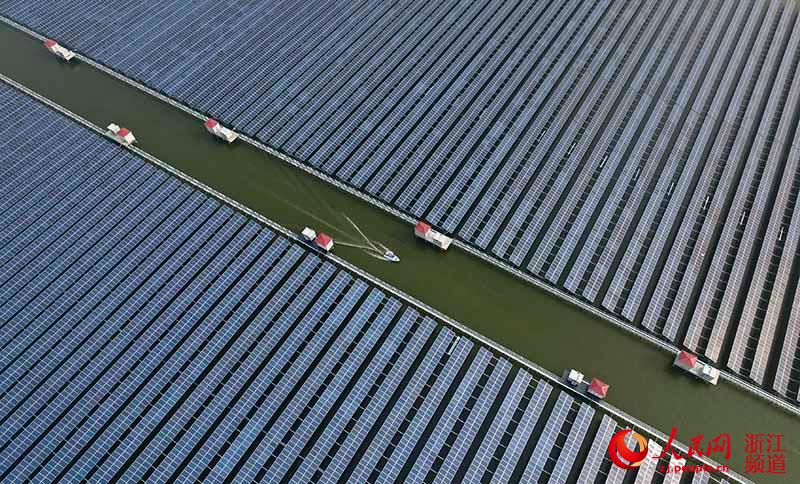 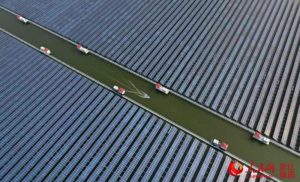 The new mode of power generation features PV panels installed above the pond, which serve to provide shade and facilitate fish farming under the water. The power generated by the station will be connected to the state grid, yielding an annual income of 240 million RMB. In addition, another 13 million will be earned through the fishery. The station can meet the power demand of 100,000 households, potentially replacing 7.4 tons of coal.