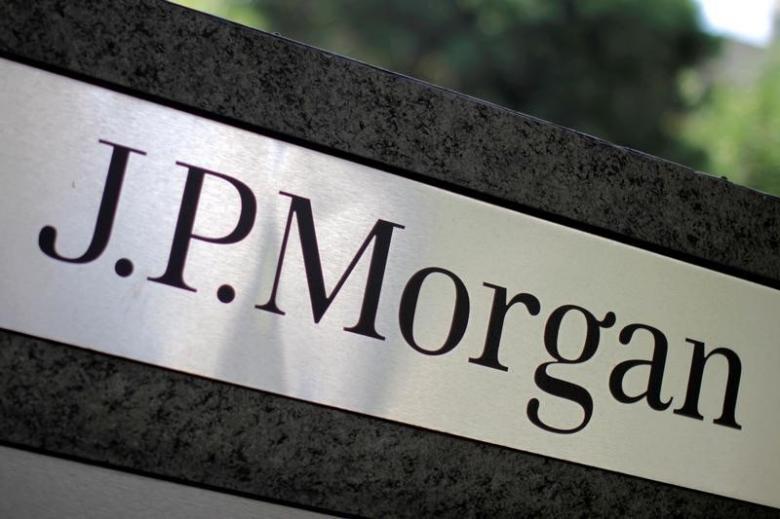 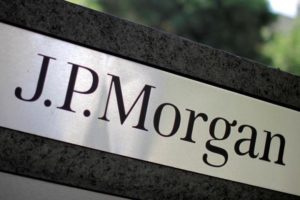 JPMorgan Chase (JPM.N) has been granted a business license to operate a fully-owned fund management business in China, a Chinese regulatory notice showed, as the world’s second-largest economy moves to further open its financial markets to foreigners.

The license issued to the U.S. bank, which already has a fund management joint venture in China, will enable it to set up an office in Shanghai free-trade zone, as per the notice on the website of the Shanghai Industry and Commerce Administration.

China set up the Shanghai free trade zone in 2013 as a venue to pilot economic reforms, in particular in the financial sector. The Shanghai regulator did not provide details of the proposed China unit of JPMorgan asset management business.

A spokesman for the U.S. investment bank’s asset management unit in Hong Kong did not immediately respond to a request for comment.

Beijing controls access to its market tightly, and overseas investors have grown increasingly concerned about its commitment to opening its financial markets after a series of heavy-handed government interventions in the stock and currency markets.

Foreign firms, who wish to distribute investment products or trade in securities in China, generally have to operate on the ground through minority-owned joint ventures with domestic companies.

But China regulators have been gradually loosening the reins and the latest move comes as the country prepares to host leaders from the world’s biggest economies at this weekend’s G20 summit.

Beijing wants to use the meeting in the tourist hub of Hangzhou to lay out a broad strategy for global growth, though talks are likely to be overshadowed by concerns such as protectionism.