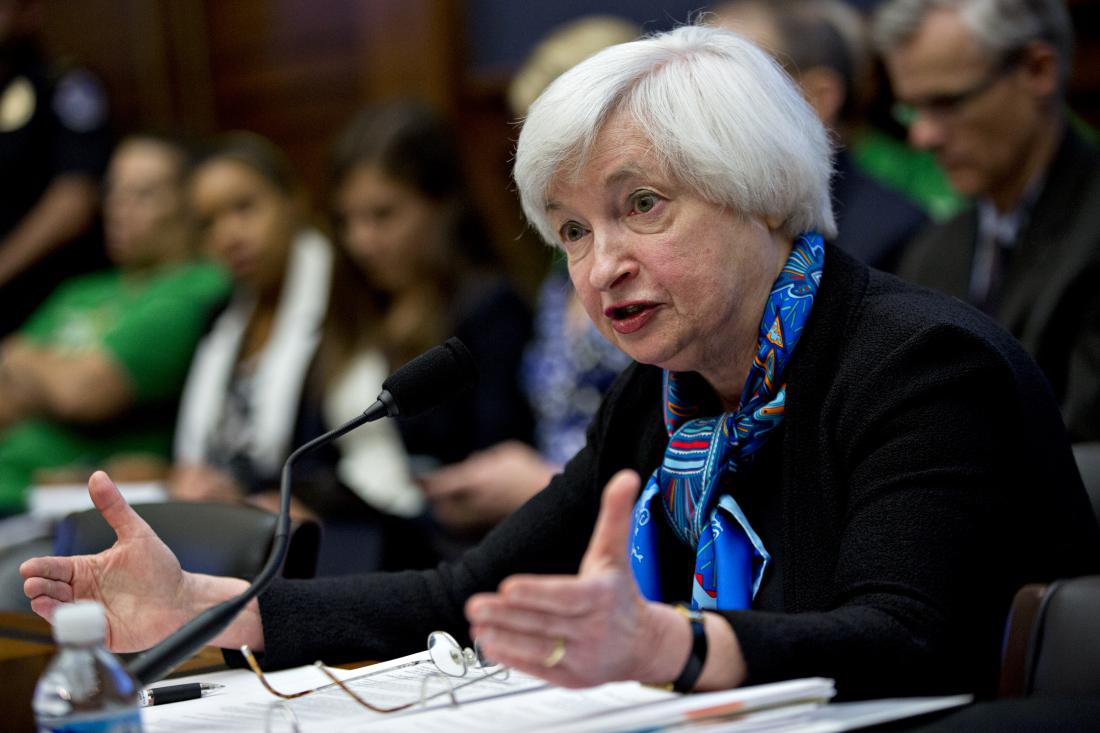 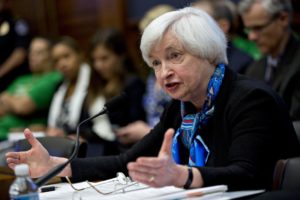 Fed officials were encouraged by job growth in June

According to minutes of their July discussions, Fed officials were encouraged by a strong rebound in job growth in June. They also took note of a stabilization of financial markets following a bout of turbulence triggered by Britain’s June 23 vote to leave the European Union.

These officials believed these developments had lessened the near-term risks facing the economy.

The minutes said given the improved economic outlook, officials believe a rate increase “was or would soon be warranted.”

The minutes did not pinpoint a specific date. Some private economists think a rate hike could occur as soon as the next meeting in September, but others believe December is more likely.