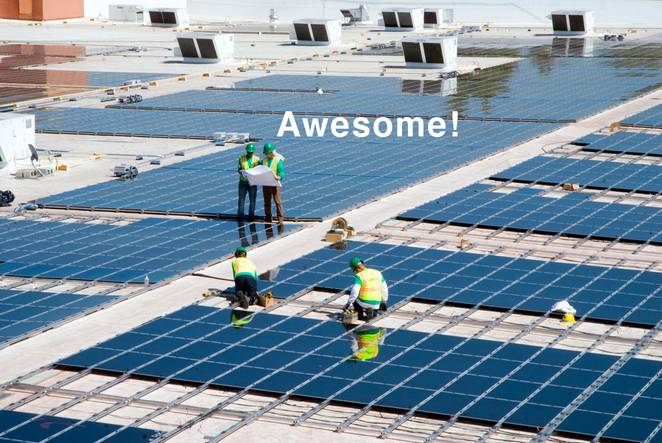 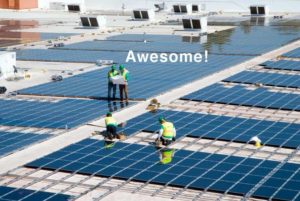 I want to share with you some of the things that have made me excited about the future of clean energy. I don’t pretend that they’re necessarily ‘The Most Important Things(tm)’ in the field, but they’re innovations that have caught my eye and made me more optimistic – to various degrees – about the future. Some of what gets my pulse going might seem un-sexy to you, but I’ll do my best to explain why I think these things are so cool. 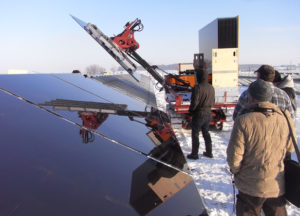 This one requires little explanation: Robots are cool, and they happen to be a lot better than people at doing repetitive tasks that require a high level of precision. So if we’re going to build massive solar power farms – either photovoltaic or thermal – we can reduce costs and do it faster with the help of our robotic friends. We can even have robots wash the panels and mirrors!

More about it here: We Can Slash the Cost of Clean Energy with Robots that Install Solar Panels 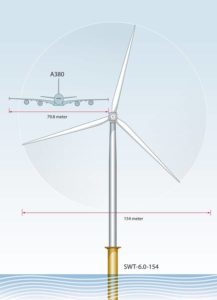 This might not seem like a big deal. After all, wind turbines have been getting bigger and bigger for decades… But I find it very cool that we’re able to build these massive beasts (it’s no easy feat of engineering), and since wind turbines are all about the surface area covered by the rotor blades, their size matters exponentially. Especially offshore where half the battle is just getting the equipment out there, it’d be almost as hard to install 2MW turbines as 6 MW ones, so we might as well go for the big ones and get more clean energy out of the effort. 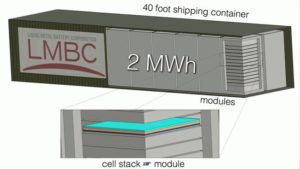 This one is really exciting! As we’re now seeing with Australia’s solar PV boom, having enough energy storage to use renewables to shave off the whole demand peak is what is going to allow us to shut down fossil fuel power plants. As long as there’s still a peak later in the evening when solar power drops off, peak plants will be needed. But if we can store wind and solar, that’s game-changing, and one way to potentially do that is with inexpensive grid-scale liquid metal battery that have been designed from the ground up for that very purpose. 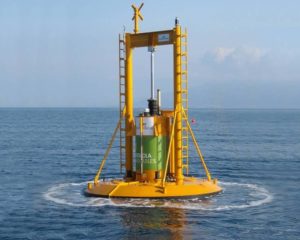 Wave power is kind of like the forgotten cousin of wind and solar. People have seen him hanging around at the family reunion, but nobody really knows him too well and he’s rarely around. He might never catch up with his cousins in cost and deployment, but I think it’s great that he’s still moving forward and that more pilot and commercial projects are slowly being approved. I’m sure that in some situations wave power will be more adapted than offshore wind, so it’s great to have a wave power industry getting ready to fill that role. 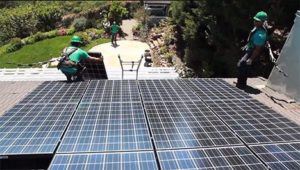 It used to be that if you wanted solar panels on your roof, you had to come up with the capital upfront, and that’s tens of thousands of dollars. Few people could afford that, even if they knew they would be saving money over the long-term. But thanks to the innovative financing model of companies like SolarCity (who’s now the biggest residential solar installer in the US), you can now go solar-powered and lease the system with money that you’d pay for electricity otherwise; basically, you get solar panels and your electricity bill goes down. What’s not to like? It’s such an interesting model that Google has provided big bucks to finance these leases. 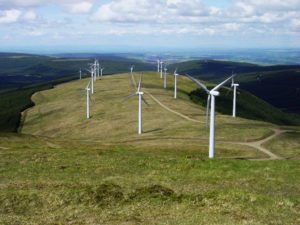 We can squeeze more out of the wind by designing better wind turbines and making them bigger (as mentioned above), but we can also use sophisticated software to optimize all the variables. After all, you can’t really just guess what the best position for each wind turbine is, and once they are installed, they’re not moving, so you better make sure that things are optimized before the first shovel goes in the ground. I find it really cool because it’s an elegant way to get more out of the technology that we already have; the very same wind turbine, if position in an ideal spot, can produce a lot more clean electricity over the many years that it is in operations. That’s almost a free lunch!

Read more about it here: IBM Supercomputers Help Vestas Squeeze the Most Out of Wind Farms 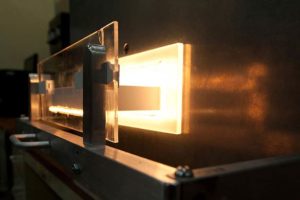 7. Optical furnace could cut by 50% the energy required to make solar cells!

Over the past few decades the solar industry has gotten a lot more efficient and cost-effective at making solar cells. They slice silicon thinner, they even make panels out of non-silicon materials… They’ve optimized their factories and supply chains. But there’s still a lot of progress to be made, which is exciting in itself. One potential big breakthrough is the use of optical furnaces to heat up the silicon substrate with which the panel is made. This could reduce the amount of energy required by half, which would make panels cheaper but also reduce their manufacturing footprint!

Read more about it here: Clever Optical Furnace Could Cut in Half the Energy Required to Make Solar Cells 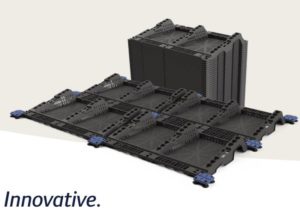 Robots might be great for big commercial solar farms, but to install panels on a residential rooftop, you still need people to climb up there. But while the cost of the solar cells has been going down a lot, the labor to install them hasn’t, and that’s an area where innovation can help. The problem is that a lot of residential solar has been installed in a pretty ad hoc manner, and it’s taking a lot longer than it should. But we’re now seeing companies come up with standardized brackets that reduce the number of steps required to install panels, and thus save a lot of time. This means that the same crew can now install move solar systems in a day! 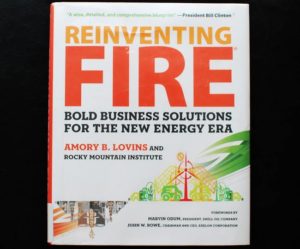 Armory Lovins and the Rocky Mountain Institute have been publishing great studies and white papers on clean energy and ways to make efficiency gains for years. They’ve done a great job, but I found that their latest version of the plan, which they call Reinventing Fire, is the best one yet and very exciting. It injects a much needed dose of optimism-realism in the energy debate, and I think it should be more widely read, especially by policymakers.

Here’s the TED talk presentation. If you like it, the book has a lot more details:Read more about it here: Reinventing Fire by Amory B. Lovins and the Rocky Mountain Institute (Book Review)