In tre seconds the artificial intelligence steals the voice 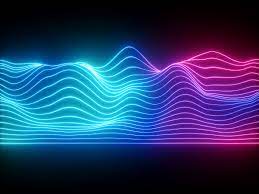 The artificial intelligence became always more similar as women and men in the flesh.

Dall-E from a simply text realize an image as it as described.

Microsoft annuouced the new bot, called Vall-Eche, that it is able to replicate in tre seconds, a person’s timbre and way of speaking.

Vall-E it wnats to be more uman, Microsoft called this new tecnologies Based, from the artificial intelligence, a model of language codec neurals. Vall-E, drift from Encodec, an ecodec audio develops by Meta in 2022, that it is based on machine learning.

The differents the Vall-E that an oher instrument of vocal sintex, it is able to generate audio form a little voice samples.