Ictus: a blood type can increase the risk , according to a study 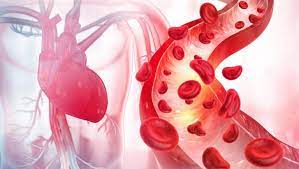 According to a study published on the medical newspaper, called Neurology, the people with a particular blood type, can show a major probability to have an ictus, before the 60 yers old, respect other people with a different blood type.

The blood type are determinated by the chimical substance present on the surface of the red blood cells, the major common are A,B,AB, AND 0.

The varition A1 of the blood type A could be correlated the major risk of ictus, early onset.

According to the scientists the people with the blood type A, the risk a ictus is minimal, therefore is not necessary screening or major controls.