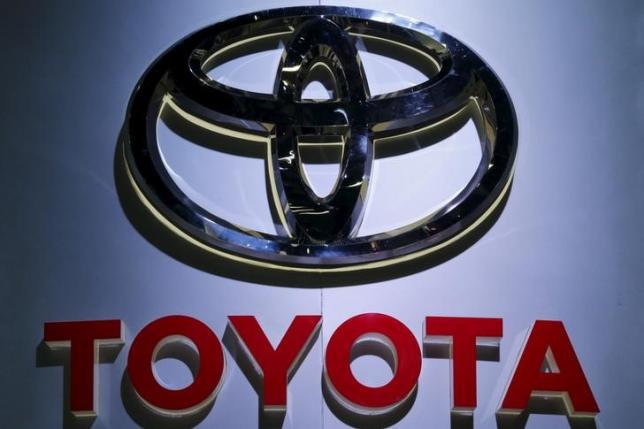 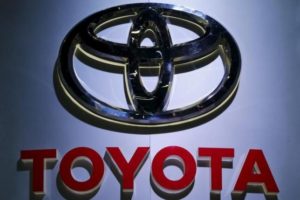 Toyota Motor Corp (7203.T) is developing a next-generation taxi for the Japanese market and it has formed a partnership with the country’s hire-taxi federation to explore uses for new technology, the company said on Friday.

Toyota’s new taxi, which is being developed in cooperation with the Japan Federation of Hire-Taxi Associations, will focus on being accessible to the elderly, families with children and foreign tourists. It would become available in 2017, it said.

The automaker said that it would collaborate with the association, which represents more than 15,000 taxi operators nationwide, to use taxis in Tokyo to collect and analyze information on road traffic, and apply the results to technologies including automated driving.

Toyota produces the majority of the country’s taxis. It has said it plans to market a vehicle which can drive autonomously on highways by 2020.

The tie-up is the latest in a series of new partnerships Toyota has inked in the past year, including with Uber, while the company has also set up a $1 billion artificial intelligence research institute.