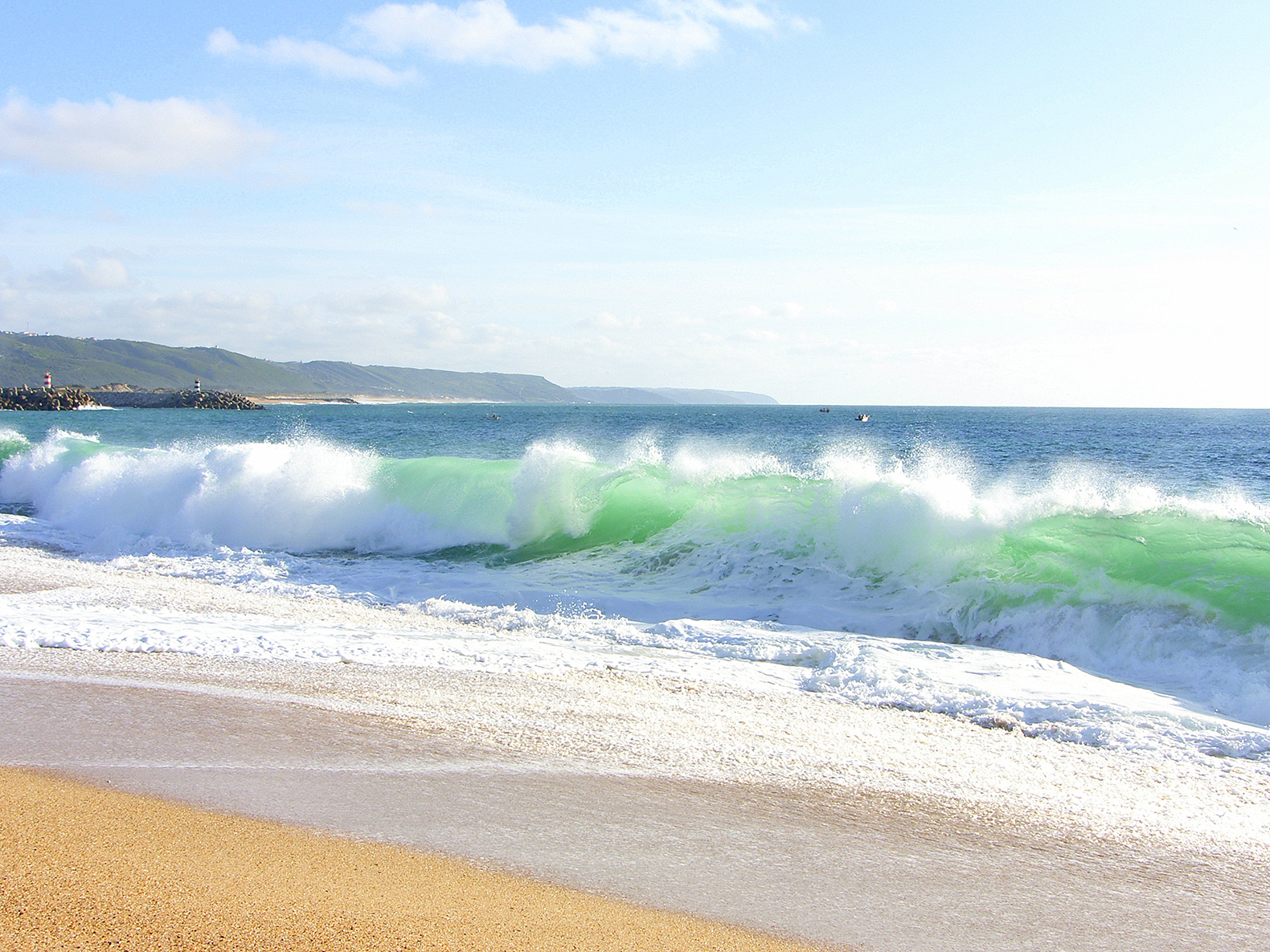 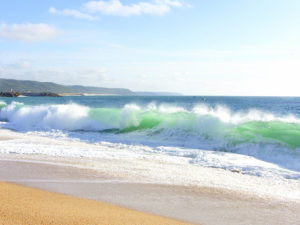 Over four billion tons of uranium present in the ocean could help provide energy for “the next 10,000 years,” according to the U.S. Department of Energy. The element could be used to fuel nuclear power plants, except extraction poses significant challenges. The DoE funded a project involving scientists from laboratories and universities across the United States, and over the last five years they have made strides towards successfully

People have attempted to mine ocean uranium for around 50 years. Japanese scientists in the 1990s came close with the development of adsorbent materials, or materials that can hold molecules on their surface. Building on their ideas, U.S. scientists worked on an adsorbent material that reduces uranium extraction costs “by three to four times.”

The adsorbent material is made of “braided polyethylene fibers” that have a coating of the chemical amidoxime. The amidoxime attracts uranium dioxide, which sticks to the fibers. Scientists then use anacidic treatment to obtain the uranium, which is collected as uranyl ions. The uranyl ions must then be processed before they can be turned into fuel for nuclear power plants.

Phillip Britt, Division Director of Chemical Sciences at Oak Ridge National Laboratory, said, “For nuclear power to remain a sustainable energy source, an economically viable and secure source of nuclear fuel must be available. This special journal issue captures the dramatic successes that have been made by researchers across the world to make the oceans live up to their vast promise for a secure energy future.”

What’s next? While the new adsorbent material does reduce costs, the process to gather ocean uranium is still costly. Nor is it efficient yet, but if perfected it could offer an important alternative fuel source.