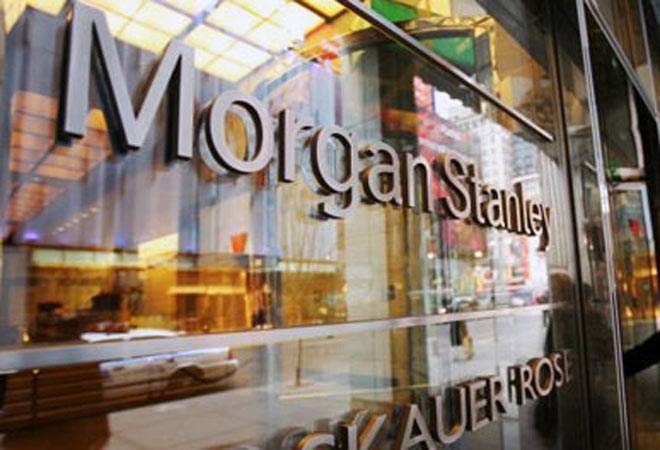 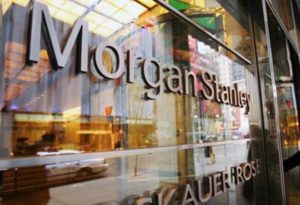 The equity market is exiting the low-return trap and equities are likely to deliver 15 per cent return in rupee terms next year, says a Morgan Stanley report.

The low-return environment that the country seems to be trapped in may get a breather in 2017, thanks to better equity valuations, bottoming of the growth cycle (disrupted temporarily by the recent demonetisation) and higher correlations with global equities market, the report said.

Demonetisation has come as a negative surprise leading to lower GDP growth estimates and therefore earnings and the recovery are likely to be pushed back by a couple of quarters, it said.

“The equity markets are once again looking attractive and appear poised for double digit returns in 2017,” Morgan Stanley said in a research note, adding that equities are likely to deliver 15 per cent returns in rupee terms in 2017 compared to (-)3 per cent in 2015 and 2016.

It expects Sensex earnings growth of 2.5 per cent for financial year 2016-2017 and 16 per cent in fiscal year 2018 and for fiscal 2019, it expects 15 per cent EPS growth. “India’s macro stability remains in its best shape in several years and policy momentum is the best since 2007.

Financial conditions look easy and the inflation trajectory suggests more rate cuts are in the pipeline,” it said. Key risks for this prediction include near term growth uncertainty arising from demonetisation; further rise in commodity prices; sharp decline in treasury yield premiums for India which may induce volatility in the bond market; slippage in fiscal deficit; elevated mid-cap valuations and rising return correlations globally.