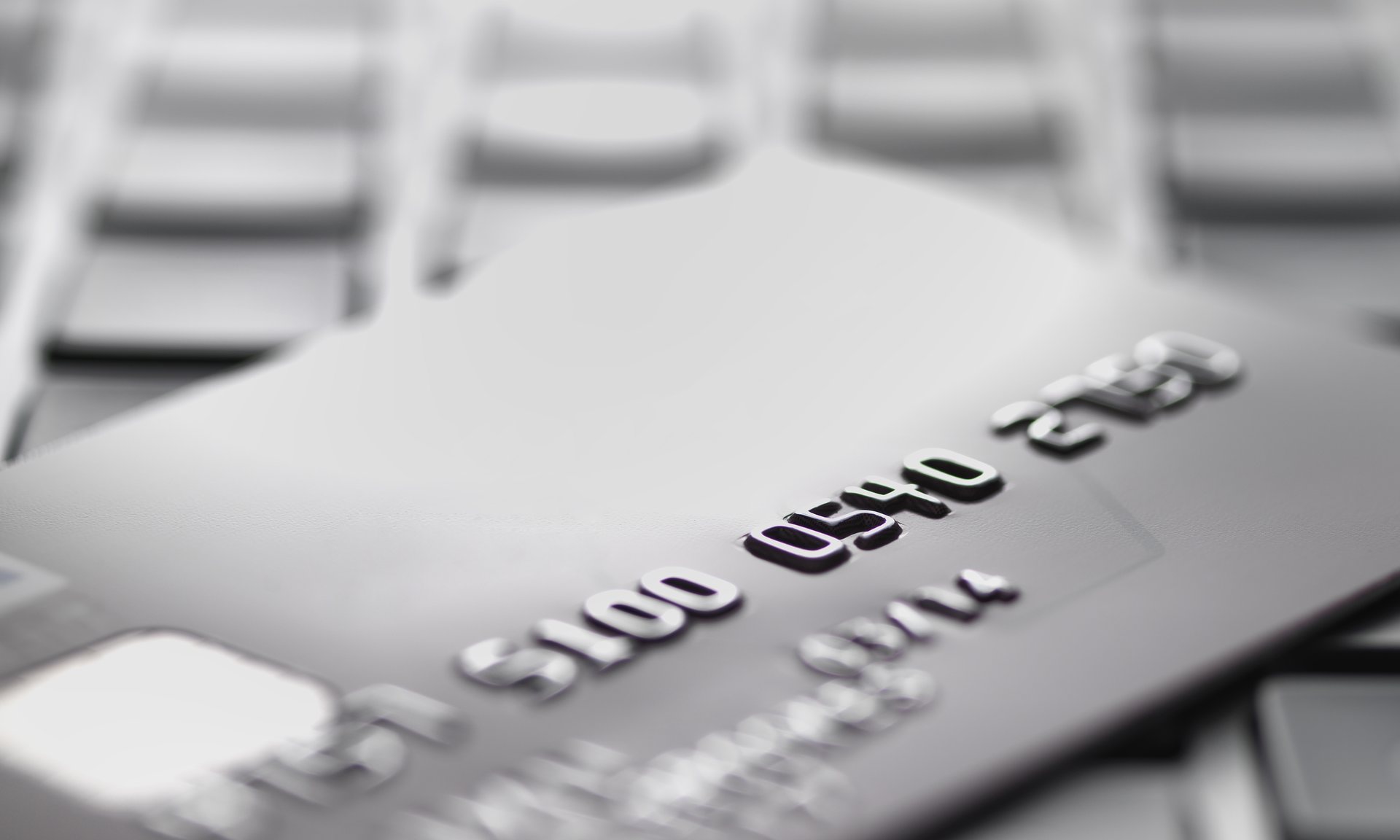 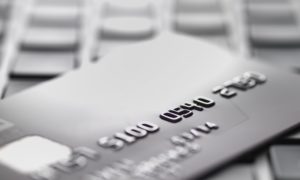 ‘Confirmation of payee’ system matches account number to holder’s name, so users will know cash is going to right recipient

Britain’s banks and building societies are promising a radical change to the way account holders send money to other people in a bid to tackle ballooning fraud and “fat finger” problems.

In future, the “confirmation of payee” system will mean that when someone types in a sort code and account number to transfer some money, they will receive an instant message saying something like “Is ‘Fred Bloggs’ the person/business you intended to send the money to?” Crucially, this will appear before the money leaves the person’s account.

Currently, customers only receive a confirmation that they have sent their money to a specific sort code and account number. Many people also type in the account name of the person they’re paying, but this is irrelevant as banks do not cross-check this element when processing payments.

After Tesco fraud, are other banks vulnerable to cyber-attacks?

The result is cases where individuals enter a wrong number on the eight-digit account number – dubbed a fat finger error – and the money goes to an unintended recipient. In some cases the mistake can be repeated for years – and the banks are not liable.

In one case covered by the Guardian, a hairdresser intended to send her monthly salary payment from HSBC to a joint Nationwide account with her husband, but initially entered a digit incorrectly. Over two years £26,000 of her pay went to another individual with a Nationwide account, and she has spent years fighting to recover it.

A new-style fraud, meanwhile, is seeing criminals hijack the emails of builders or solicitors. Customers are sent instructions to make future payments to a new account – still in the name of the builder or solicitor – with a new account number. In one case a couple were conned into sending £25,000 to the wrong account, and their bank refused any compensation.

According to the Payment Strategy Forum (PSF), which is handling the implementation for the banks and building societies, the “confirmation of payee” system should largely eliminate both problems. Account holders will still not have to enter the intended recipient’s name, but will continue to enter the sort code and account number as they do currently – crucially, however, they will then receive a message matching the sort code and account number with the specific account holder – such as “John Smith Builders”.

One family’s nightmare as fraudsters ransack Barclays account by phone

The exact implementation date and the precise message that account holders will be sent is yet to be determined, as the move requires a major systems change at banks to enable them to instantly identify recipients. The PSF says the latest date will be 2020, but it hopes the system could be in place for launch in 2018.

“The confirmation of payee system … will allow people to avoid sending payments to the wrong account, either by accident or being tricked into doing so, by ensuring a confirmation of the recipient is sent to the payer before any funds leave their account,” said Ruth Evans, chair of the forum, which is also examining ways in which account holders can bar their regular direct debits from leaving their account when they are short of money.

Currently, if someone is close to their overdraft limit and, say, they have an unusually large mobile phone bill that month, it could push them into hefty charges when it is paid by the bank, or be bounced and leave the account holder with a possible unpaid transaction fee.

The forum’s proposal is for a “request to pay” system whereby the mobile phone company would have to send a message to the account holder, through the bank, that it is about to take payment. The account holder could then accept or decline the payment.

Evans said: “Request to pay will allow customers to authorise a regular payment, such as a utility bill or gym membership, before the company withdraws the money from their account. This will be a huge boost to people on variable incomes who may struggle to settle their accounts at the same time each month.”

About £75tn in payments was processed through Britain’s banks and building societies last year, but it is estimated that about £755m was stolen.

In September, consumer body Which? lodged a “supercomplaint” with financial regulators demanding that UK banks do more to protect customers tricked into transferring money to fraudsters.

Which? said banks should “shoulder more responsibility” when someone is conned into transferring money, just as they reimburse customers who lose money due to scams involving debit and credit cards or fraudulent account activity.