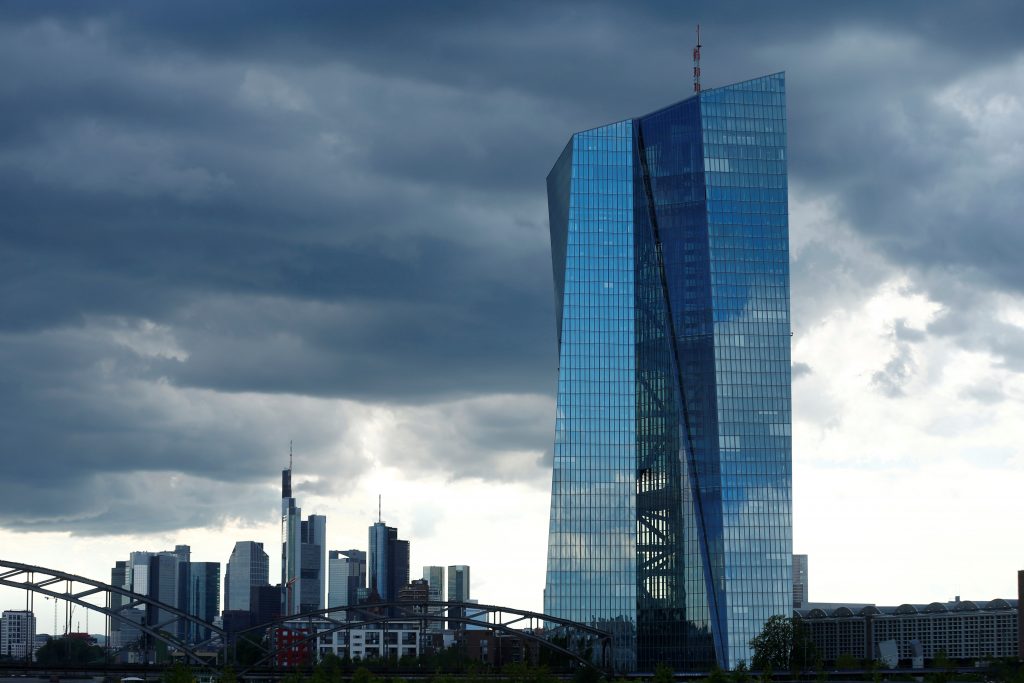 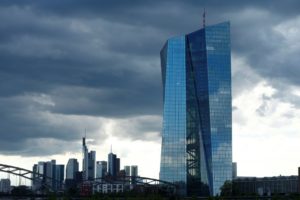 The next crisis could hit before Europe’s banks are done with fixing problems exposed by the last one. The European Central Bank is rushing to streamline the way lenders measure the riskiness of their assets for capital-requirement purposes. But with 68 institutions to review, an end-2018 deadline is ambitious. A guide published by the ECB on Feb. 28 shows that the so-called Targeted Review of Internal Models (TRIM) will be comprehensive: data quality, internal audit trails and management oversight will all be vetted.

Banks in western Europe have bigger capital cushions after raising $551 billion via equity increases since 2008, according to Thomson Reuters data. And even under the toughest scenario in last year’s European stress tests, only a couple fell well short of the minimum 3 percent required for an alternative regulatory measure of capital, the proportion of Tier 1 capital to gross assets, known as the leverage ratio.

But new regulations could pose a headache. From 2018, an accounting rule known as IFRS 9 will force banks to take an upfront charge to cover losses expected in the first year of new loans and to fully provision for losses expected over the lifetime of existing loans that have soured. In an economic downturn, this could lop between a quarter and a third off EU lenders’ common equity Tier 1 capital as a proportion of their risk-weighted assets, Barclays analysts estimate.

The ECB has started scrutinising how more than 100 banks will cope with the transition to IFRS 9. But with TRIM expected to consume more than 6,000 person-weeks of work this year, the regulator looks overburdened. Banks may also find they have more time than anticipated to comply with global changes to capital requirements. U.S. regulators, who were earlier pushing for tougher so-called Basel IV rules for European banks, appear less zealous since the election of U.S. President Donald Trump, who prefers deregulation.

The risk is that the next financial crisis surfaces before all these rules are in place. But there could be a silver lining. Ireland’s Permanent TSB said on March 8 that TRIM could hike its capital requirements by about a fifth. Basel IV and IFRS 9 were also due to push up capital demands. If the deadlines are staggered, regulation is less liable to exacerbate a crunch .