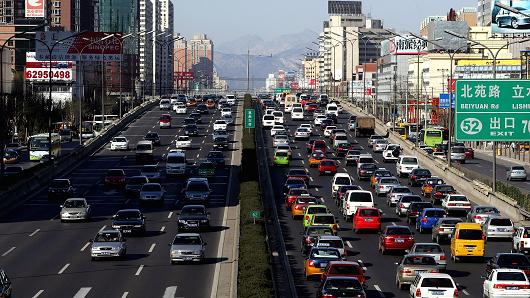 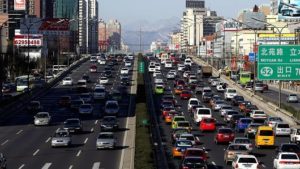 OPEC’s effort to balance an oversupplied oil market could have the unintended consequence of crimping crude demand from China, said Matt Smith, head of commodities research at shipment-tracking firm ClipperData.

Falling demand from China, the world’s second largest oil consumer, would hurt OPEC’s current strategy. The Organization of the Petroleum Exporting Countries, along with nonmembers, is cutting production in a bid to reduce huge stockpiles of oil that have built up during more than two years of weak oil prices.

But cutting production has boosted prices, and that could result in less strategic buying from China, according to Smith.

“Emerging market demand, and specifically from China, has been really strong in 2016,” he told CNBC’s “Squawk Box” on Tuesday.

“However, they’ve been on these sort of bouts of bargain hunting and opportunistic purchases to essentially fill their stockpiles, their strategic reserves. And so, as prices rise, and as they’ve risen recently, we’re likely to see less of that bargain hunting next year,” he said.

Oil prices are up about 20 percent since OPEC — followed by other producers — reached a deal to reduce output. They rose on Tuesday as traders awaited the Jan. 1 start of OPEC’s program to cut oil output.

The “Goldilocks scenario” for traders betting the deal will work is a high degree of compliance among OPEC members, Smith said. Members have a history of cheating their quotas.

If Chinese oil demand falls in the face of rising prices, it would make it harder to reduce crude inventories.

China’s huge appetite for oil gives it tremendous power to dictate prices at a time when producers are trying to offset low prices by attracting more business. The Asian powerhouse has used its influence to play producers against one another in a race to the bottom this year, analysts told CNBC last month.

The effect can be seen in flows of oil to China from OPEC’s three largest producers, Saudi Arabia, Iraq and Iran. The shipments have varied considerably from month to month as China seeks discounts from a wide range of oil exporters.