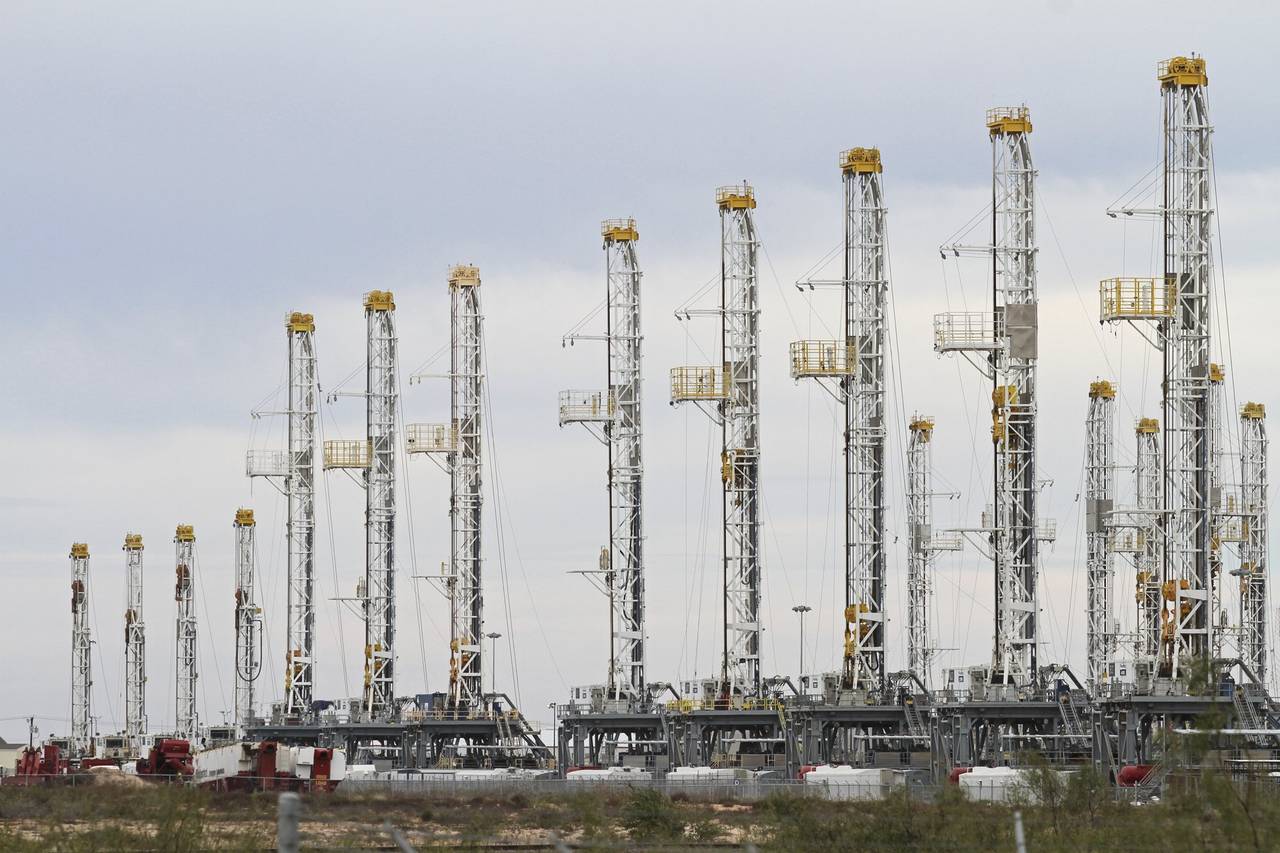 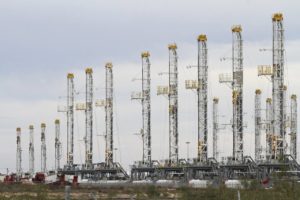 U.S. oil and gas companies are slowly stepping up investment in wells and other industry building blocks for the first time in more than two years, potentially reversing a long slump and offering a small boost to overall economic growth as the year ends.

“Evidence is emerging that the deep freeze in business investments is beginning to thaw,” said Bernard Baumohl, chief global economist at the Economic Outlook Group. “For one, energy prices are firming, and this has set the stage for the country’s more efficient oil producers to ramp up spending again.”

Business spending and the broader economy are hardly roaring back. But there are signs energy investment has at least reached an inflection point while other sectors appear unable to gain much traction, one factor that may help balance out otherwise patchy growth.

Spending on mining machinery rose in the third quarter for the first time in two years, according to government data released last month.Spending on structures related to exploration and drilling, meanwhile, fell at the slowest rate since the end of 2014 and looks poised for a small comeback. The number of rigs drilling for oil in the U.S., a proxy for activity in the sector, has climbed by 50% to 474 since bottoming out in May, according to oil-field services company Baker Hughes Inc.

“With the oil price rebound since [the first quarter] clearly filtering into rig-count, we would expect energy-related structures investment to pick up, and some related spillover into other capex,” said UBS economist Samuel Coffin.

The heightened activity is reflected in some cautiously revised capital-spending forecasts.

Pioneer Natural Resources Co. earlier this year raised its 2016 capital budget to $2.1 billion from $2 billion to cover the cost of five new rigs. The Dallas-based company expects to spend $2.7 billion to $2.8 billion in 2017. Devon Energy Corp. gave its capital budget a small boost in mid-2016 to as much as $1.3 billion. The Oklahoma City-based company is still watching oil prices as it calculates spending plans for next year, but it projects about $2 billion if prices are around $55 a barrel.

“If prices go even higher than that, we certainly can ramp-up activity even further there,” David Hager, Devon’s president and CEO, told investors earlier this month.

For companies supplying the industry with equipment, even a small uptick in spending is a welcome development.

“It may not be where we would like it to be, but the bright side is that [onshore oil business] is definitely starting to slowly grow,” said Rob Barcik, president of Oseco, a Broken Arrow, Okla., manufacturer of vents, plugs and other devices used to regulate pressure on wells, railcars and elsewhere. “The last six months have been stable, slow steady growth.”

There are potential drawbacks. Increased production means more supply, which could weigh on crude prices and ultimately corporate balance sheets.

Business investment in other sectors, meanwhile, has been tepid, leaving the broader economic outlook little improved. And the election of Donald Trump injects at least some short-term uncertainty into forecasts. Some economists now expect faster growth driven by corporate tax cuts and stronger business spending, while others believe the potential for a trade war is a real risk.