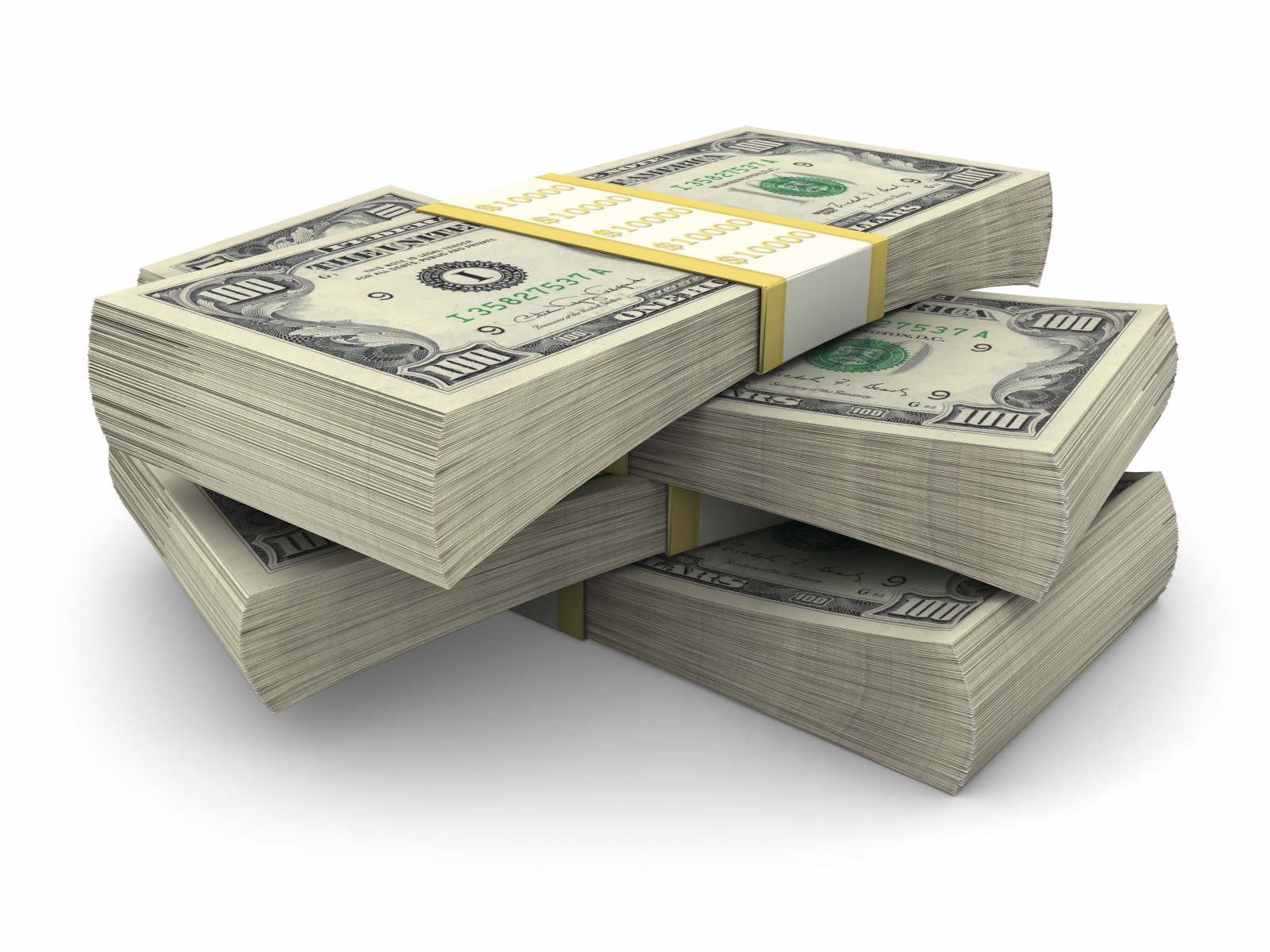 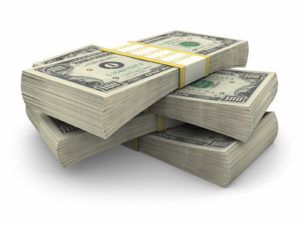 Thousands of London-based US bank workers will get as much as 17 per cent more cash in this year’s bonus rounds thanks to the Brexit-inspired surge in the dollar’s value relative to sterling.

With global bonus pools expected to be cut as much as 15 per cent in some big banks — and some senior bankers facing cuts of twice that much — British-based City workers at US lenders are set to be the relative winners, bank executives said.

That is because US banks calculate bonuses for their global workforce in dollars and London workers are typically granted a dollar amount which is paid to them in sterling. They also get a significant part of their bonus in shares, which are deferred for several years.

Bankers at two large US institutions said their calculation would take “some account” of the fact that the dollar was stronger now. Still, UK-based bankers are expected to gain from the currency movement.

“It [the dollar’s strength] gives them a cushion,” one of the bankers said, adding that a bonus pool in dollar terms at his institution could be down by 10 to 15 per cent, reflecting the 11 per cent fall in global investment banking fees in the year to date.

A senior executive at a third US bank said the dollar amount his European staff are paid would not be reduced because of the exchange rate. He said his institution had increased its bonus pool in the last few weeks because trends are improving.

“It’s not going to be a fantastic year but our [dollar] pool is not down by that much,” he said, adding that the industry’s strong rebound in the third and fourth quarter had blunted the impact of a dire start to the year.

By the end of the third quarter, the five biggest US banks had set aside between 2 and 13 per cent less for pay and related expenses as they had a year earlier. “You can’t read too much into that,” one banker said, adding that large adjustments to the bonus pots were often made in the fourth quarter. Reductions in staff numbers also impact the overall compensation figures.

Stéphane Rambosson, managing partner at DHR International, said the currency would “make US banks in particular look like the more generous employers” relative to European and British banks that pay their workers based in euros or sterling. Even Standard Chartered, which reports its results in dollars, calculates bonuses for its UK staff in sterling.

The third US banker said the higher bonuses would not be pivotal for luring executives from European banks to US ones. “The recruitment tools with the European firms is not about how much their being paid,” he said. “It’s about going from a dwindling creature to a growing one.”

Bankers stressed that differentiation between great, good and average performers would become even more pronounced this year. “You have to be an exceptional performer and producer to get paid a lot of money,” the second banker said.