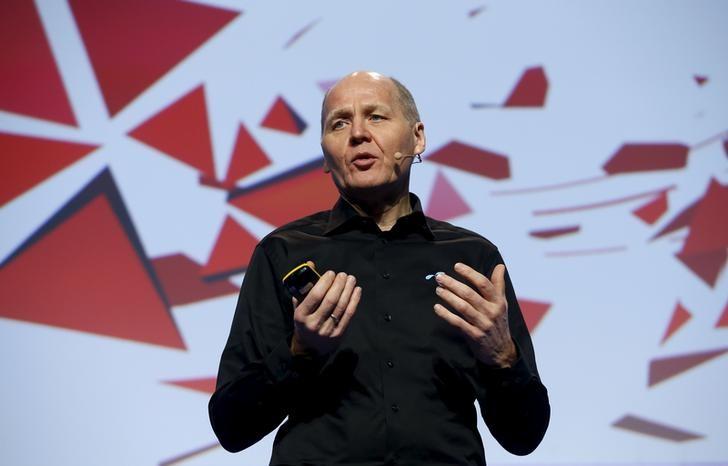 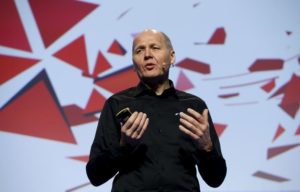 Nearly a year after mobile operator Telenor (TEL.OL) announced it would sell its $2.5-billion stake in Vimpelcom (VIP.O), it is still planning how it will go about it, its chief executive told Reuters, underlining the difficulties of the process.

The Norwegian firm said last October that it planned to sell its 33-percent stake in company, which in February paid $795 million to settle a U.S. and Dutch probe into a bribery scheme in Uzbekistan.

Telenor has been in open conflict with Vimpelcom’s other major shareholder, Russian billionaire Mikhail Fridman, over control of Vimpelcom, to the point where it became a diplomatic issue between Oslo and Moscow.

“We have hired financial advisers that are helping us to plan how our exit will happen but we don’t know what the structure will look like. We are in a planning phase,” Chief Executive Sigve Brekke said in an interview, declining to give further detail. JP Morgan is advising Telenor.

The process is difficult because Telenor has few options available, analysts said.

“The ownership structure in Vimpelcom has left Telenor with only one obvious buyer, Fridman’s LetterOne, which leaves Telenor little bargaining power if they want to sell all-in-one,” said Carnegie analyst Haavard Nilsson, who has a “Hold” rating on the stock.

“(And) there are only a limited amount of potential buyers, seeing as telecom is viewed a strategic asset in Russia,” he said.

An alternative solution would be to split up Vimpelcom and sell the Russian business to a Russian telecoms company and then European operators could be interested in its other European assets, the analyst added.

The Norwegian company began an aggressive expansion in Eastern Europe and Asia in the 1990s and was quick to enter growth markets when new licenses were put out for tender.

Brekke said the firm would take part in planned 2017 and 2018 spectrum auctions in Thailand, a market that made 14 percent of the firm’s total revenues in the second quarter.

“We definitely want to be part of the next rounds,” he said in an interview in the southern Norwegian city of Arendal. “We want to have more spectrum.”

“It is of major importance, because demand for data in Asia is huge,” said analyst Rapolas Peciulis at Norne Securities brokerage, who has a “Buy” rating on the stock.

“Successful participation in spectrum auctions is vital in order to maintain competitive position and catch up with the market trends.”