Man Who Introduced Millions to Bitcoin Says Blockchain Is a Bust 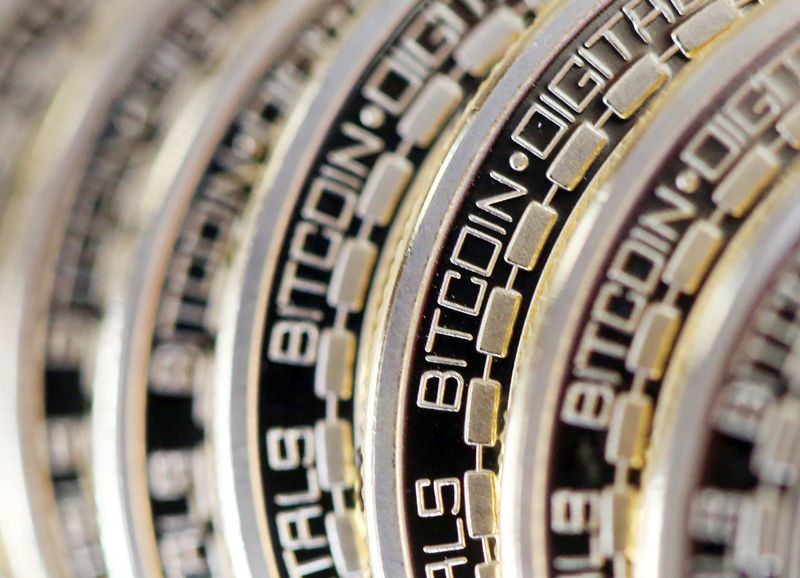 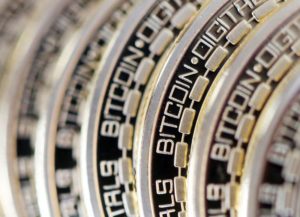 Stefan Thomas, who introduced millions of people to bitcoin, has had a change of heart.

Blockchain, the ledger software that makes the digital currency possible, is too rigid to gain wide adoption, he wrote in an essay titled “The Subtle Tyranny of Blockchain.” The technology’s backers think it can revolutionize a wide range of industries including finance, international trade and health care. But tweaking the software — as will inevitably be necessary as pioneers bring it to new areas — requires consensus from a huge collection of software developers and so-called miners who make up the bitcoin network.

“Blockchains are a pain to work with,” wrote Thomas, the chief technology officer of Ripple Labs. “Harmony and consensus are valuable,” he added. “But harmony taken to the extreme becomes a detriment. In the Lego Movie utopia, ‘everything is awesome’ only on the surface. Behind the scenes, there is tremendous diversity and a rapidly changing world, which doesn’t match the established consensus.” His essay includes a picture of the authoritarian President Business from “The Lego Movie.”

It’s a stark departure for Thomas, who five years ago helped make bitcoin easier to use and whose website weusecoins.com bills itself as “a single resource” where the currency is “explained for the average non-technical user.” And it’s a warning shot to startups trying to bring blockchain to the masses.

Industries from finance to health care to utilities are working with blockchains such as the one powered by ethereum, with the goal of radically changing how payments are tracked, securities and derivatives trades are processed, and health records are stored, to name just a few of the potential uses.

For a QuickTake explainer on blockchain’s potential, click here.

In finance, the ability to connect everyone in a market on the same database, with pre-loaded securities and cash to pay for them, could vastly speed up executions and make settlement and clearing much simpler than it is today.

There are many hurdles, however. Getting Wall Street firms to trust one another and cooperate on the same network is one. Thomas points out another: Experimentation and improvements to the software are hampered in a blockchain system because a majority of miners who run the software must agree to deploy the update before it can be rolled out.