Wall Street isn’t what it used to be, the Fed’s Dudley says 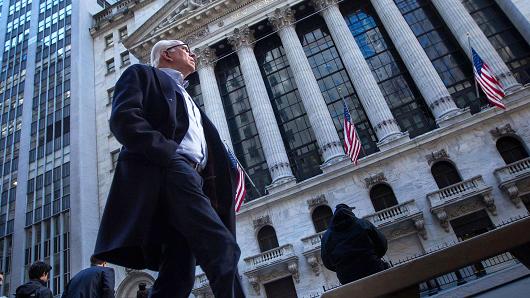 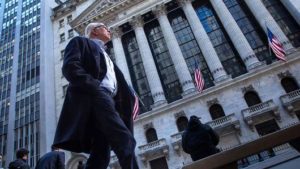 New York Fed President William Dudley said Thursday that Wall Street is no longer the growth engine it once was for the city’s labor force, and its precrisis excesses and regulation may be why.

Dudley said there are several competing theories about financial-sector jobs. “One hypothesis was the sector was overheated in the run-up to the financial crisis. There was a lot of financial activity that was not sustainable,” he said. Dudley specifically pointed to the underwriting of mortgages and trading of mortgage securities.

“Another competing hypothesis would be there’s been an increase in regulation and supervision,” he said. That has affected the levels of profitability at financial firms. “Their capital is good. Their liquidity is good. They’re very healthy. They’re solid, but the return on equity is considerably lower now than it was prior to the financial crisis. So that probably also has some implications for job creation,” he said.

In prepared remarks on the regional economy, Dudley said other industries in New York are making up for job growth on Wall Street. New York City has also shown faster job growth than other parts of the New York Fed’s region, which includes New York state, New Jersey, Connecticut and Puerto Rico.

“In the past, the city has counted on job growth from Wall Street to fuel economic growth during recoveries and expansions. This time around, however, job gains in the securities industry have been meager,” he said.

He said one noteworthy area is technology, including internet publishing, online shopping and scientific research and development. “Growth in these high-paying jobs is picking up much of the slack created by the softness of the securities industry,” he said.