The stock market is about to have a ‘final melt up’ 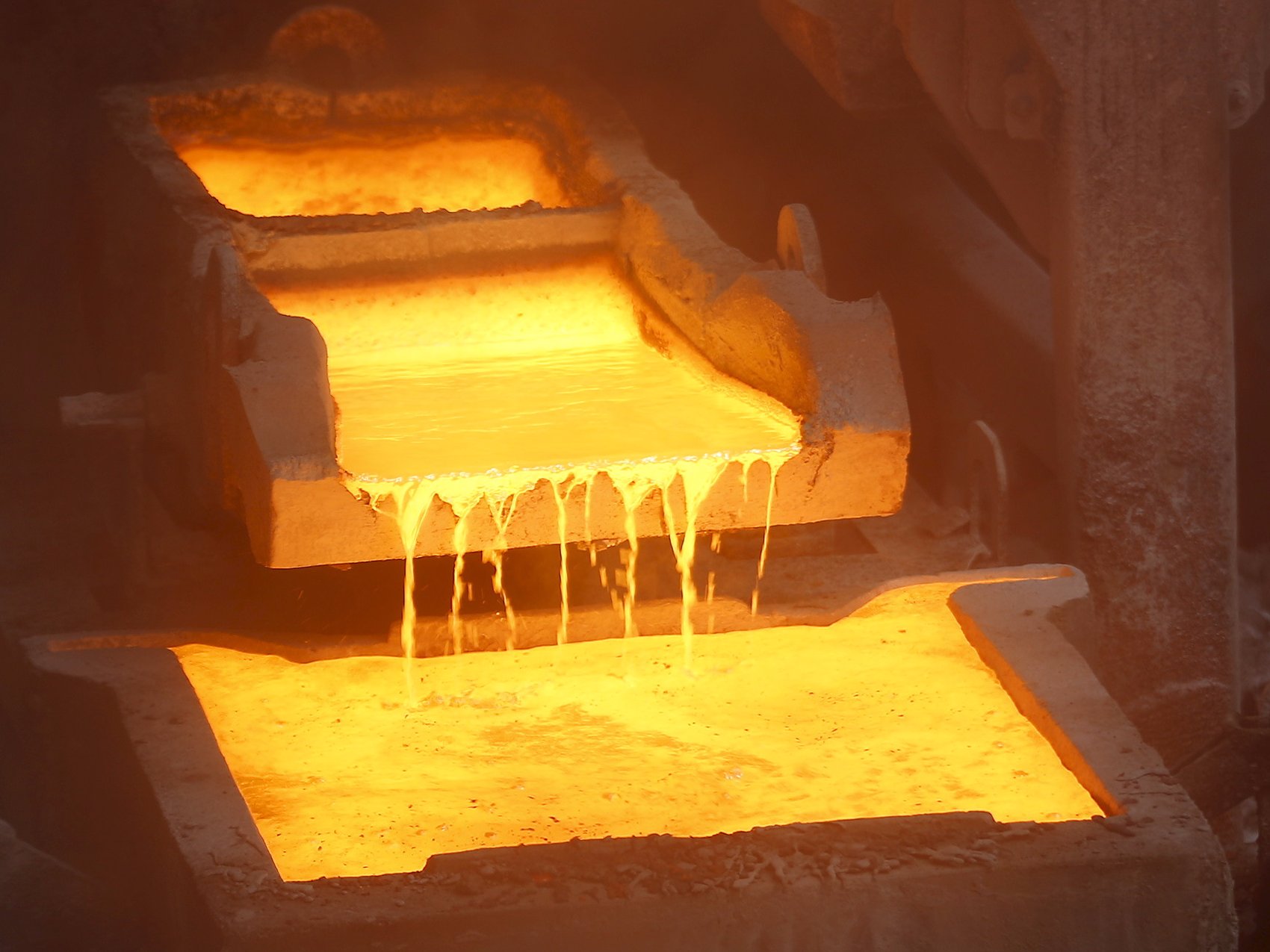 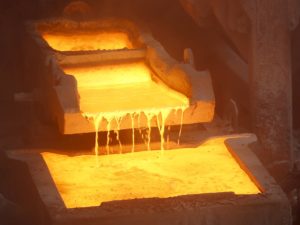 The market has one last run left.

Stocks could get a huge boost as investors worry about missing gains, according to Michael Hartnett, the chief investment strategist at Bank of America Merrill Lynch.

According to a note from Hartnett titled “The Final Melt Up,” the shift of investors from defensive stocks (such as industrials and telecoms) to more cyclical companies (retail, tech, and consumer goods) shows that investors’ appetite for risk is growing.

This will create demand for stocks and drive the market upward.

“Likelihood of melt up in risk assets into Jackson Hole growing … likely followed by jump in yields,” he wrote.

Essentially, a melt up by definition is a sudden leap in the market caused by investors rushing in because they fear missing out. It’s not a sign of improved fundamentals.

In other words, these companies and markets may not have higher earnings or be stronger investment opportunities.

Hartnett doesn’t go into the details of the end of the melt up, but the speech by Federal Reserve Chair Janet Yellen at the Jackson Hole conference at the end of the month appears to be the catalyst that will stop the stampede.