Wall Street Can’t Agree on When to Halt the U.S. Stock Market 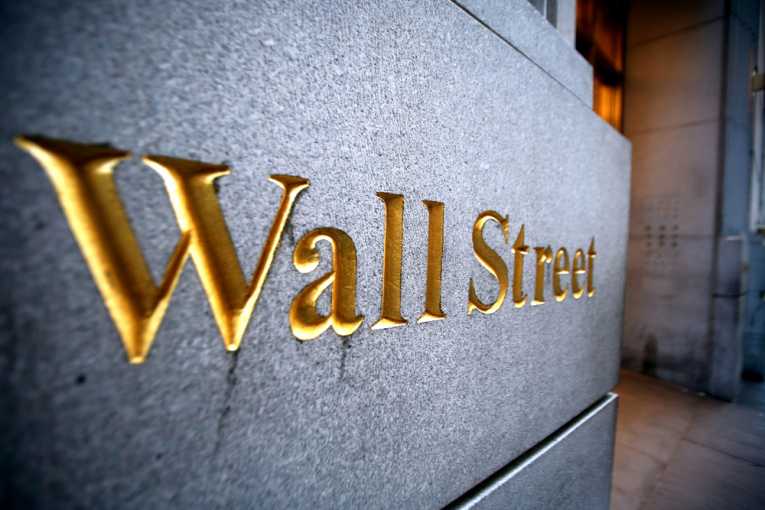 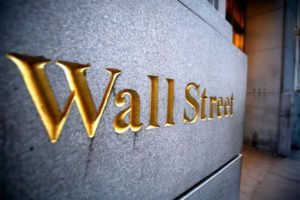 The trading industry can’t find consensus on when to apply the U.S. stock market’s brakes during times of turmoil.

On Thursday, the nation’s three major exchange operators upgraded their rules to help prevent a repeat of the chaos seen on Aug. 24, 2015, when many securities suddenly sank. But a major sticking point remains, according to an official who spoke at an event hours after NYSE Group, Nasdaq Inc. and Bats Global Markets Inc. announced their changes.

Since last year’s rout, exchanges, issuers of exchange-traded products and other market players have met to discuss improvements to the structure of the stock market. What to do about circuit breakers “was the point that there was least consensus on and greatest debate on,” David Lavalle, U.S. head of SPDR ETF Capital Markets at State Street Global Advisors, said at the Thursday evening event in New York. State Street is one of several asset managers that’s talked over changes with the bourse operators.

The U.S. stock market has a circuit breaker that briefly stops all trading when there’s a big enough decline. It imposes a 15-minute pause when a 7 percent drop occurs, another 15-minute suspension at 13 percent, and a full-day halt at 20 percent.

To read a QuickTake explainer on circuit breakers, click here.

Though no halt was triggered on Aug. 24, a group of advisers to the U.S. Securities and Exchange Commission recently argued it was good that trading continued — prices almost immediately bounced back, instead of being frozen at diminished levels. The advisers said the 7 percent threshold should be pushed to an even higher percentage loss.

BlackRock Inc. said in an analysis of Aug. 24 that the industry should consider whether market-wide circuit breakers should be tripped more often. On Aug. 24, a halt “may have helped to stabilize the market and curtail the steep price declines,” the world’s biggest asset manager said.

China grappled with the issue earlier this year. In January, Chinese regulators scrappedtheir newly-introduced circuit breaker that ended stock trading for the entire day after a 7 percent plunge. The halt was set off twice in its first week of operation, bolstering speculation that the threshold was set too low. “The right thing to do is to widen their band,” Nicholas Brady, the former U.S. Treasury secretary who is credited with introducing circuit breakers to U.S. stocks, said in an interview seven months ago.