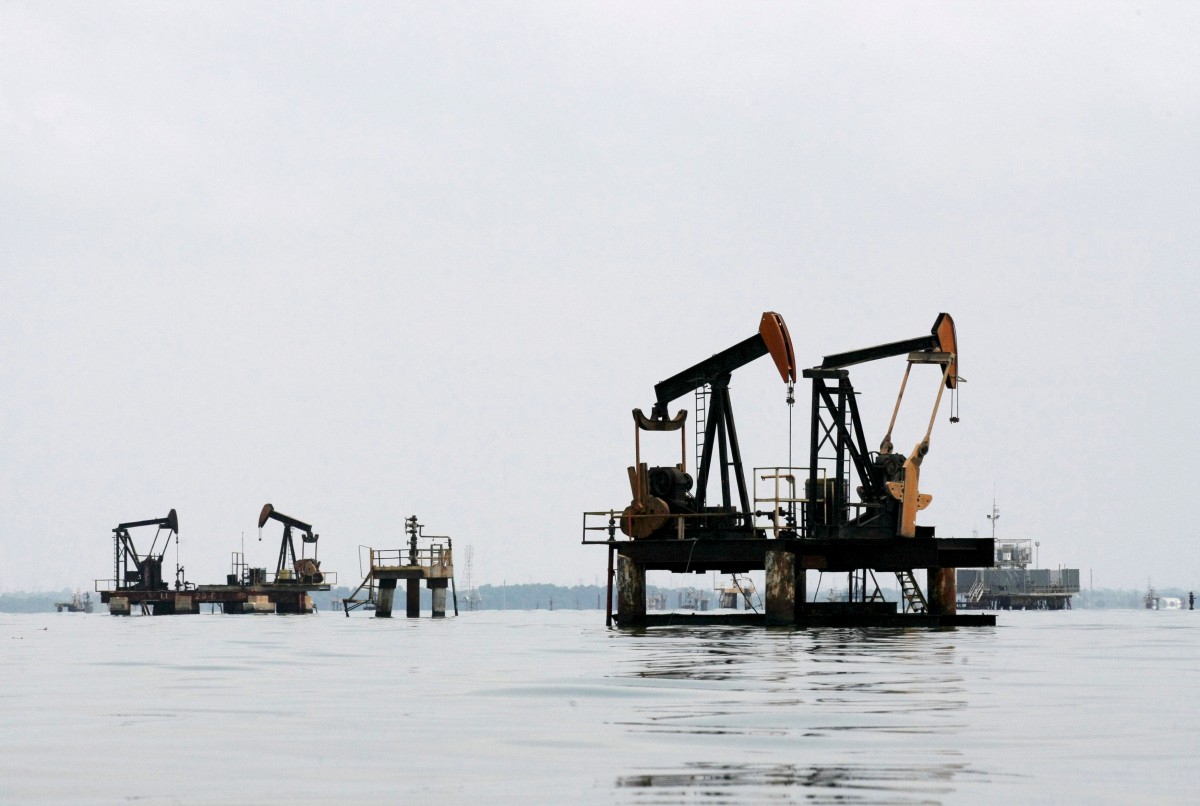 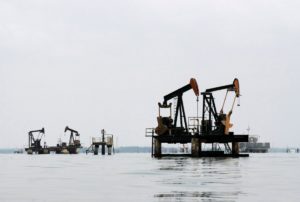 Oil rose on Monday, driven by new orders as traders staked out positions at the start of the new month, but the market remains dogged by plentiful crude supplies, a flood of refined products, and a weakening economic outlook, Reuters reported.

Brent crude was at $43.72 per barrel at 0440 GMT (12:40 a.m. ET), up 19 cents from its last close in July, when it lost 12% over the month, Reuters writes. U.S. West Texas intermediate was at 41.76 per barrel, up 16 cents from July’s last close. WTI shed 13% in July. “Oil prices rose on the day but appear vulnerable to concerns of oversupply,” ANZ bank said, with traders pointing to an influx of new orders with the start of August. Overproduction of crude and a wave of refined products were the main factors weighing on oil, according to the report. “Last week’s crude build in the U.S. and the return of production in both Canada and Nigeria was a rude awakening that rebalancing (of oil markets) is probably further away than the market thought,” Singapore Exchange said. Output from the Organization of the Petroleum Exporting Countries in July likely reached its highest in recent history, at 33.41 million barrels per day (bpd) from a revised 33.31 million bpd in June. In the United States, drillers last week added oil rigs for a fifth consecutive week as part of the biggest monthly rig count increase in over two years, adding three oil rigs to a total of 374, according to Reuters. Just as oil supplies rise, new economic concerns have emerged.