Legacy of Colonialism Influences Science in the Caribbean 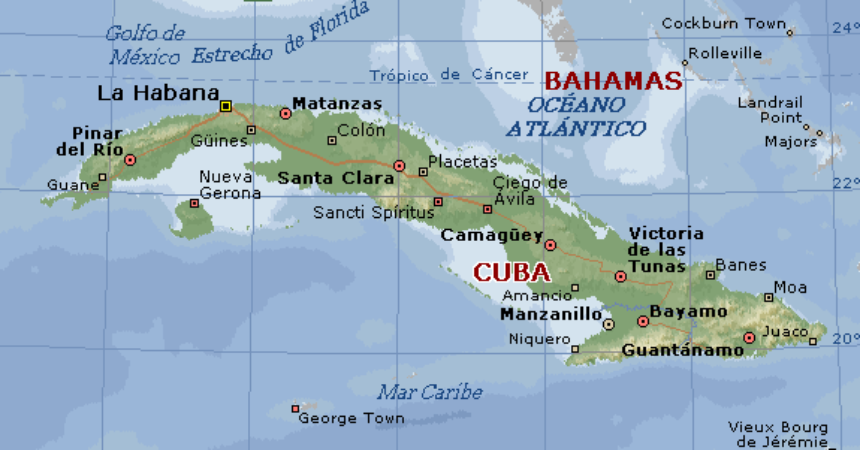 With the retreat of sprawling empires after the Second World War, one might think the colonial mindset of taking from smaller countries to support large nations would likewise be relegated to the past. But a new paper in The American Naturalist by an international collaboration of researchers shows how the legacy of colonialism remains deeply entrenched within scientific practice across the Caribbean archipelago.

The authors note that a colonial mindset in science, which does not account for the ways humans have interacted with and altered the Caribbean environment for centuries, skews our understanding of these systems. Also, the lack of local involvement in research and the extraction of natural history specimens have come at the expense of former colonies and occupied lands.

“I hope our study encourages more people to think about the impacts of their research and research practices, and to be more involved in the communities they are doing research in,” said Melissa Kemp, an assistant professor of integrative biology at The University of Texas at Austin who has done extensive fieldwork in the Caribbean and is one of the study’s three senior authors.

The paper’s other senior authors are Alexis Mychajliw, an assistant professor at Middlebury College, and Michelle LeFebvre, assistant curator of South Florida Archaeology and Ethnography at the Florida Museum of Natural History. The paper’s lead author is Ryan Mohammed, a Trinidadian biologist and postdoctoral research associate at Williams College.

One concern they highlight is that scientists have tended to view the Caribbean islands as a natural laboratory to test hypotheses in ecology and evolutionary biology, a pristine region largely unaltered by humans. But Indigenous communities have inhabited the islands for thousands of years and had large impacts, for example, moving animals up from South America and between islands. Centuries of colonialism led to further changes.

A second concern is that field research in the Caribbean has traditionally not included many local researchers or collaborators. That has made it difficult for local scientists to develop their careers. It also means that research questions that are of interest to local communities might go unasked and the ability of science to help solve local problems is diminished. The solution, the authors say, is to involve local people in the design, practice and interpretation of research.

“There’s this term we use called ‘helicopter science,’ where you have people come in, get what they need and go out, and there’s no local involvement,” Kemp said. “We can do better. We can involve the community in the work we’re doing so that they’re aware of the process, why we’re doing it and what’s important about it. We can ask what’s important to them and what questions they hope our research can answer. We can go back and communicate what we’ve learned to people.”

A third concern, especially for Caribbean researchers attempting to piece together the natural history of the archipelago’s more than 7,000 islands, is a lack of access to specimens.

To illustrate this issue, the authors conducted a global analysis of digitized natural history collections from Trinidad and Tobago, showing the vast majority are housed in North American and European institutions. The same pattern holds true for other islands in the Caribbean. This means that local scientists have to travel outside their country to incorporate these specimens into their research. It’s also difficult for local scientists to train the next generation without collections where they are.

To highlight a better way, the authors describe a growing movement among institutions working with local and foreign researchers to ensure that any specimen leaving its country of origin in the Caribbean does so only as a temporary loan. The authors reference a longstanding partnership between the Antiquities Monuments & Museums Corporation in The Bahamas and the Florida Museum of Natural History. The partnership has helped collect and preserve a large local collection of fossils and archaeological material from sinkholes on Great Abaco Island.