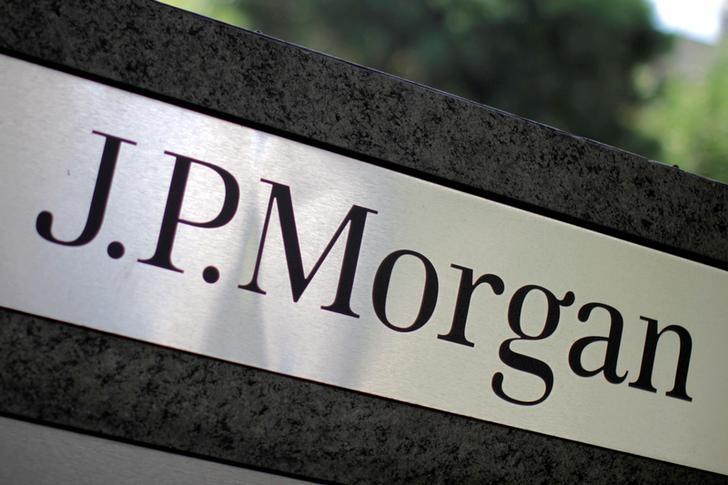 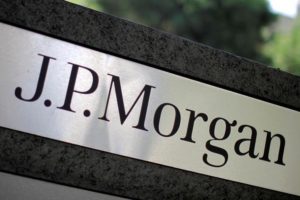 JPMorgan Chase & Co  upgraded its investment recommendation on Indonesian stocks to “neutral” from “underweight” on Monday, partially reversing a move it made in November that upset the government.

Indonesia cut its business ties with JPMorgan after the U.S. investment bank downgraded its recommendation on Indonesian stocks to “underweight” from “overweight” in a research report issued after the U.S. presidential election.

Government officials said JPMorgan’s November report “did not make sense” because it gave better recommendations for equities of other emerging economies that Indonesia argued were not doing better than its economy, Southeast Asia’s largest.

JPMorgan’s equities research team wrote on Monday that in the month after Donald Trump’s surprise victory, funds sold large amount of emerging markets’ bonds and equities which it estimated at $15 billion each.

“Redemption and bond volatility risks have now played out, in our view. Bond volatility should now decay allowing us to partially reverse November’s tactical moves including upgrading Indonesia to neutral,” according to the note sent to clients and seen by Reuters.

“Indonesia’s macro fundamentals are strong, with high potential growth rate and low debt/GDP with economic reform. Within Asia it was the biggest beneficiary of bond inflows,” the bank said, adding that better motorcycle sales data also supported its upgrade.

JPMorgan said it remained concerned about volatility in the first half of 2017 and “manages risk with a neutral call”.

Responding to the upgrade, Indonesia’s central bank governor Agus Martowardojo said 2017 will be a year of recovery for Indonesian corporates, banks and fiscal spending, while 2016 was a year of consolidation.

Indonesia’s main benchmark index has dipped so far this year after gaining more than 15 percent in 2016.

After JPMorgan’s November downgrade, Indonesia’s finance ministry dropped the bank’s services as a primary dealer for domestic sovereign bonds and as an underwriter for bonds sold to global markets. The bank also no longer receives certain transfers of state revenue.

The ministry then issued new rules that require all primary bond dealers – banks and securities appointed to buy government bonds in auctions and resell them in the secondary market – to “safeguard” their partnership with the government and avoid conflict of interest.