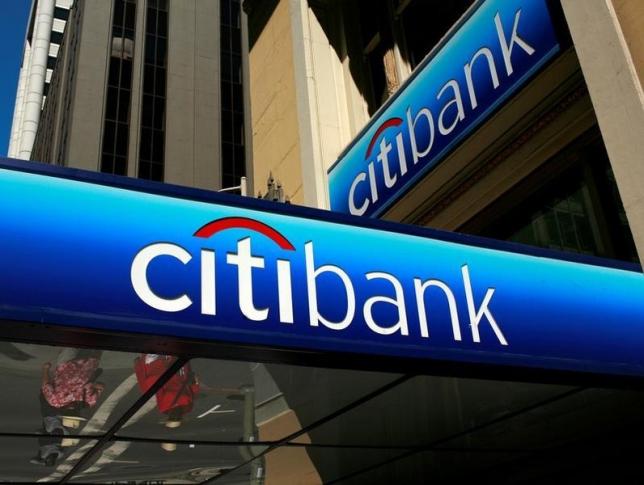 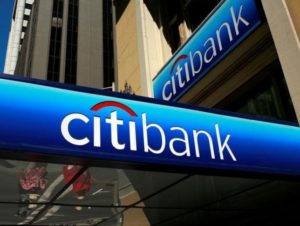 A federal appeals court rejected a one-time Florida billionaire’s bid to revive his $800 million lawsuit accusing Citigroup Inc of fraudulently hiding its exposure to subprime and other toxic mortgages, inducing him to hold on to shares he otherwise would have sold.

The 2nd U.S. Circuit Court of Appeals in Manhattan on Friday said Citigroup and former officials, including two chief executives Charles Prince and Vikram Pandit, were not liable to trusts and corporate entities overseen by Arthur Williams and his wife.

“We respectfully disagree with the court’s opinion, and are considering our appeal options,” Jacob Zamansky, a lawyer for the Williamses, said in a phone interview.

Citigroup spokeswoman Danielle Romero-Apsilos said the bank was pleased with the decision.

Williams, the founder of what became Primerica Financial Services, has said he had planned in May 2007 to sell his 17.6 million Citigroup share stake, but decided to sell just 1 million because the bank assured investors it was in good shape.

It was not until March 2009, upon “realizing that Citigroup likely was never going to recover,” that he sold the rest of his stake at $3.09 per share, costing him “the financial benefit of his life’s work,” court papers show.

He sued for the difference between that price and the $51.59 per-share price prevailing in May 2007.

But the appeals court called the damages “too undeterminable and speculative,” saying Williams could only hypothesize what the stock price might have been at a given time had New York-based Citigroup disclosed its exposure sooner.

Citigroup ultimately lost $27.68 billion in 2008, and underwent a series of federal bailouts that have since been repaid.

The decision was delayed because the appeals court asked the Supreme Court in Delaware, where Citigroup is incorporated, whether Williams should have sued on behalf of the bank and other shareholders, in a so-called derivative lawsuit.

In May, Chief Justice Leo Strine in Delaware said the claims were “direct” because “they belong to the holders and are ones that only the holders can assert.”

Citigroup’s share price is down more than 91 percent from where it was in May 2007, after accounting for a reverse stock split in 2011.