Designers come out for Apple in patent fight with Samsung 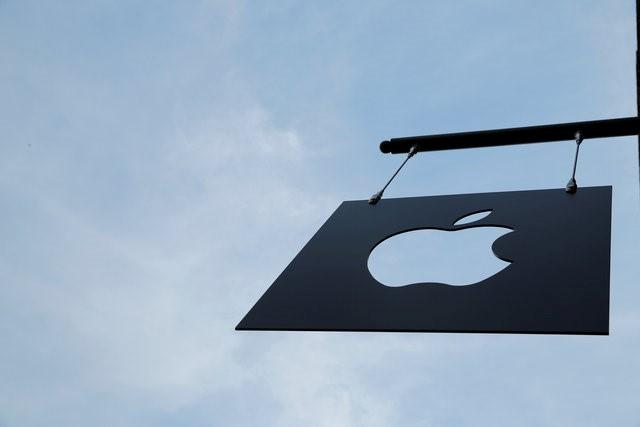 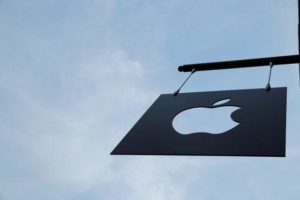 Apple Inc (AAPL.O) deserved the hundreds of millions of dollars in damages Samsung Electronics Co Ltd (005930.KS) paid for infringing patented designs of the iPhone, because the product’s distinctive look drives people to purchase it, a group of design industry professionals told the U.S. Supreme Court on Thursday.

Setting up a clash with a number of Silicon Valley companies that have come out on the side of Samsung, more than 100 designers and educators signed on to a new court brief supporting Apple.

They include famous fashion names Calvin Klein, Paul Smith and Alexander Wang, the industrial design director at Parsons School of Design, the design director for Bentley Motors, and Tony Chambers, the editor-in-chief of Wallpaper magazine.

Samsung has appealed to the Supreme Court part of the $548 million it paid Apple last December related to a jury verdict from 2012. Samsung says the $399 million of that amount, awarded for copying the designs of the iPhone’s rounded-corner front face, bezel and grid of icons, is excessive, adding that they contributed only marginally to a complex product.

Apple sued in 2011, claiming the South Korean electronics company stole its technology and the look of the iPhone.

Last May, the U.S. Court of Appeals for the Federal Circuit in Washington upheld the 2012 patent infringement verdict but overturned Samsung’s liability for trademark infringement.

Samsung asked the Supreme Court to review the case, and in March, the justices agreed to examine whether the total profits from a product that infringes a design patent should be awarded if the patent applies only to a component of the product.

The designers on Thursday said that in the minds of consumers, the “look of the product comes to represent the underlying features, functions, and total user experience.”

Stealing a design can lead to a lost sale, and Apple deserves to be compensated for that with the infringer’s entire profits, they said.

Samsung has had a number of trade groups come out on its side, including The Internet Association as well as Silicon Valley heavyweights Facebook Inc (FB.O) and Alphabet Inc (GOOGL.O) unit Google, which makes the Android operating system used in Samsung’s phones.

If not reversed, the Federal Circuit decision “could lead to diminished innovation, pave the way for design troll patent litigation and negatively impact the economy and consumers,” Samsung spokeswoman Danielle Meister Cohen said in an email on Thursday.