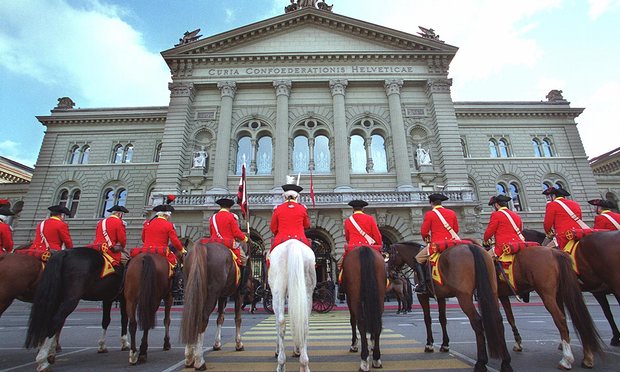 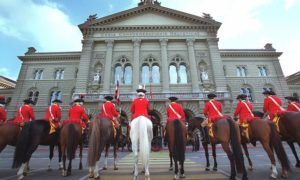 Swiss voters have overwhelmingly rejected a proposal to give the entire population of the country enough money to live on, according to exit polls.

A projection provided to the public broadcaster RTS said 78% had voted against all Swiss citizens, along with foreigners who have been residents in Switzerland for at least five years, being given a universal basic income, or UBI.

Supporters said providing such an income would help fight poverty and inequality in a world where good jobs with steady salaries are becoming harder to find.

The result comes as no surprise, however opinion polls ahead of the vote had indicated more than 70% of Swiss voters opposed the measure. The Swiss government and nearly all the country’s political parties had urged voters to reject the initiative.

Critics have called the initiative “a Marxist dream”, warning of sky-high costs and people quitting their jobs in droves, to the detriment of the economy. “If you pay people to do nothing, they will do nothing,” said Charles Wyplosz, economics professor at the Geneva Graduate Institute.

Proponents reject that suggestion, arguing that people naturally want to be productive, and a basic income would simply provide them with more flexibility to choose the activities they find most valuable.

Ralph Kundig, one of the lead campaigners, said ahead of the vote: “For centuries this has been considered a utopia, but today it has not only become possible, but indispensible.”

Kundig conceded there was little chance of the initiative passing, but said that “just getting a broad public debate started on this important issue is a victory”.

The amount to be paid was not determined, but the non-political group behind the initiative had suggested paying CHF2,500 (£1,765) a month to each adult, and CHF625 (£445) for each child.

Authorities have estimated an additional CHF25bn (£17.6bn) would be needed annually to cover the costs, requiring deep spending cuts or significant tax increases.