The Case For Pivoting Into Renewable Energy 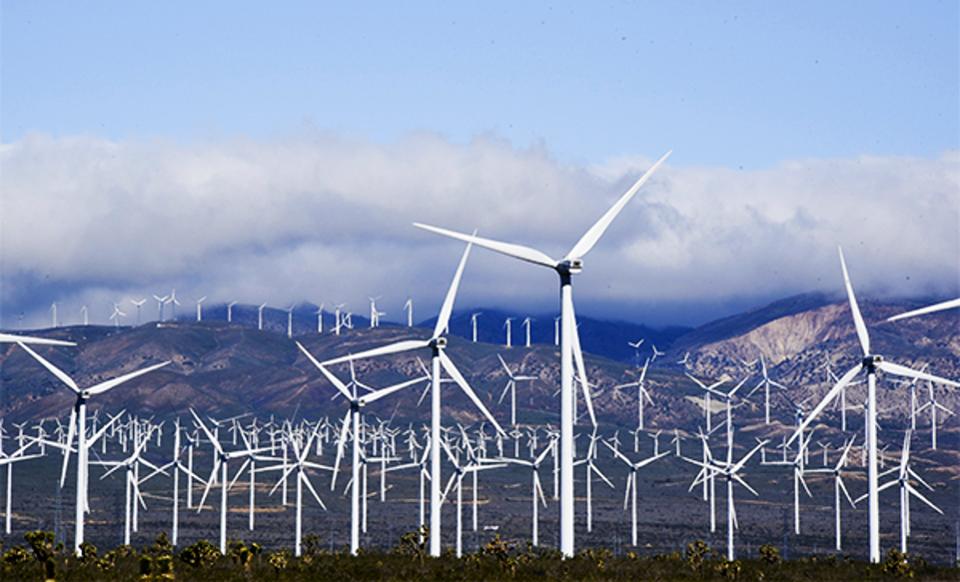 Bernard Looney, BP’s new chief executive, wants to cut his company’s greenhouse gas emissions down to zero by 2050. To do that, the world’s sixth-largest energy company is committing itself to massive investment in renewable energy, including wind, solar and biofuels.

The U.K.-based energy provider may be more aggressive than its peers when it comes to plotting a carbon-free future, but it’s certainly not alone. Royal Dutch Shell, Total, Equinor and other traditional fossil fuel producers have also recently been diverting significant amounts of capital to renewable energy.

And it’s not just energy companies. Teck Resources, the giant Vancouver-based miner of copper, coal and zinc, announced in early February that it too has plans to be carbon-neutral by 2050.

Adjusting Our Investment Strategy for a Changing World

It may require reimagining what it means to invest in energy and natural resources. Although we’re not ready to toss out fossil fuel and carbon emitting companies altogether, we have been increasing exposure to clean renewable energy through companies such as Vestas Wind Systems, the world’s top supplier of wind turbines, and AGL Energy, which includes thermal and hydroelectric energy.

Copper will continue to play an important role in the gradual shift to renewables. In some cases, wind turbines and solar facilities can use as much as 12 times more of the red metal than traditional energy systems, according to the Copper Development Association (CDA). Key copper producers include Ivanhoe Mines, Anglo American and BHP, whose stock may benefit from higher copper prices.