Renewable energy tariffs: what you need to know about going green 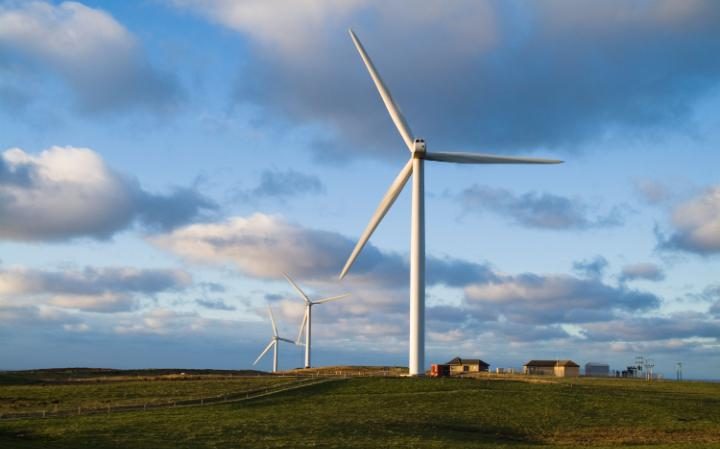 Better Buildings Progress Report Says Companies Saved a Total of $1.9 Billion
This is how many electric vehicles were sold in the US in 2018
Se la Groenlandia si sciogliesse… 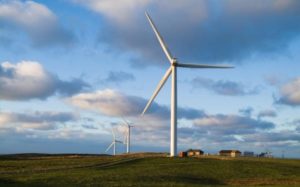 With wholesale gas and coal prices falling and the “Big Six” making price cuts – however tiny – the focus when it comes to energy is consistently on how to get the best possible deal.

Numerous switching campaigns have been set up, urging consumers to save hundreds by changing supplier instead of paying a standard tariff rate.

In the rip-off energy market, focusing on price is entirely justified, but it is not the only factor to consider when picking an energy supplier.

Where the energy comes from and the level of customer service are important considerations too, often forgotten in the quest to save every last penny.

Here Telegraph Money explains what you actually get when you sign up to a green energy tariff, and what it will cost you to make the change.

What are you actually buying?

It is not simply a case of having energy from a wind farm piped directly into your home, as all electricity is supplied through the national grid.

By paying for green energy you are helping to increase the proportion of electricity supplied to the grid from renewable sources. Essentially your supplier will put enough renewable energy into the grid to match your usage.

Are there dual fuel tariffs?

Since 2013 the “Big Six” haven’t offered green tariffs, due to a limit on the total number of fixed rate tariffs they could offer.

Suppliers tend to be smaller or specialised companies, such as Good Energy, Ecotricity and Green Energy UK. Many of these now offer dual fuel tariffs, although due to the low available volume of biogas, for the most part gas supplied is from regular sources.

However, companies such as Ecotricity are working to bring biogas to the mass market so completely green dual fuel tariffs may not be too far off.

Some companies also offer partially green tariffs, where a percentage of the electricity provided is from renewable sources, with the rest conventional. These tend to be cheaper, and might appeal to those who like the idea of going green but can’t stomach the bill.

How is the electricity produced?

In addition to investing in their own infrastructure, they also buy renewable energy from other generators and individuals feeding back into the grid through home solar panels or similar.

All energy providers have to disclose their fuel mix annually, so it’s possible to choose a provider based on personal preference for a certain type of renewable power production.

How much more does it cost?

If you are currently on a “Big Six” standard tariff, switching to a green supplier could actually save you money, although you could of course save more by switching to a conventional provider.

Green tariffs expectedly run a premium over their regular counterparts, but this might not be as high as you think.

We used Comparethemarket to show all tariffs (not just those that could be switched to) for a South of England three to four bedroom home, with three to four occupants, gas central heating, reasonable insulation and an electric oven.

The cheapest estimated conventional policy was a fixed rate from Co-operative Energy, costing £807 for a year.

The cheapest policy offering 100pc renewable electricity was estimated at £959 from Ovo Energy, or 19pc extra compared to the Co-operative.

Why is customer service relevant?

The “Big Six” energy suppliers regularly feature among the worst performers in the Which? annual customer survey. By contrast, two out of the top three in the 2016 survey are green suppliers (Good Energy and Ecotricity), with others performing well.

Due to their smaller size and belief that what they are doing as a business is a moral goal, they tend to score highly for customer service, accuracy of billing, helping to save energy and complaints handling.

If the extra money isn’t likely to break the bank, it’s one more reason to consider going green.