How to Find Affordable Bottles From the World’s Best Winemakers 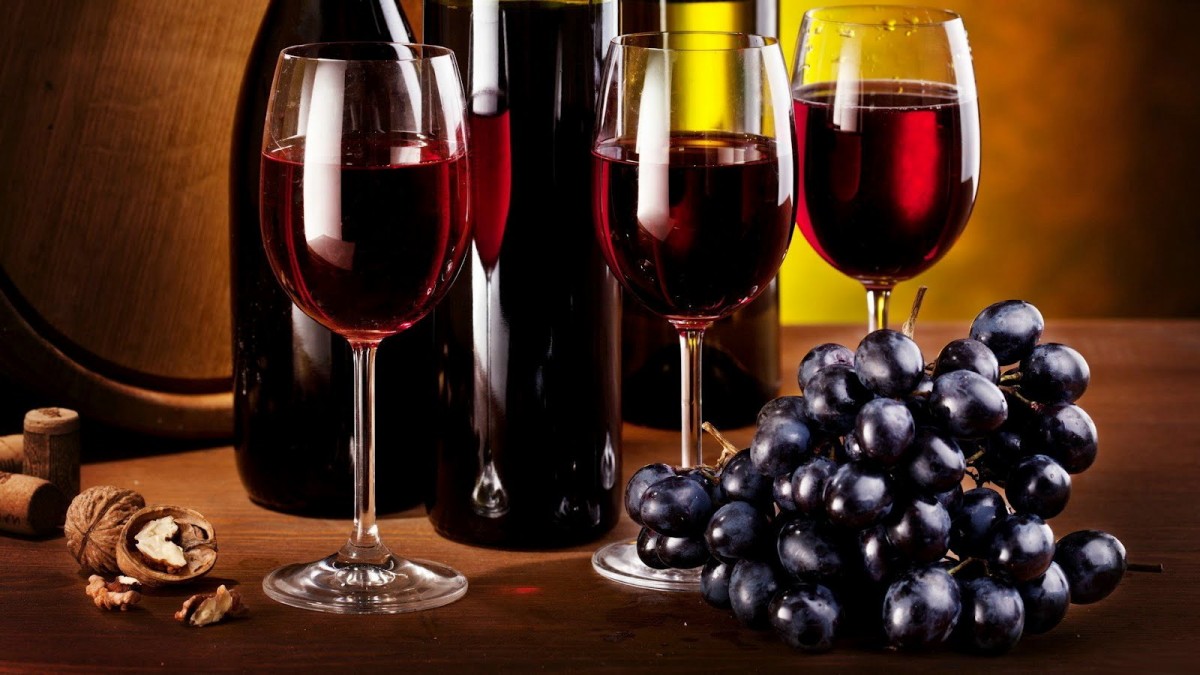 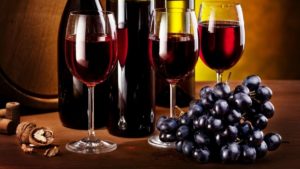 From cult makers such as Screaming Eagle to such historic legends as Château Margaux, top-tier vintners sell second labels that are much more affordable. Which ones should you try?