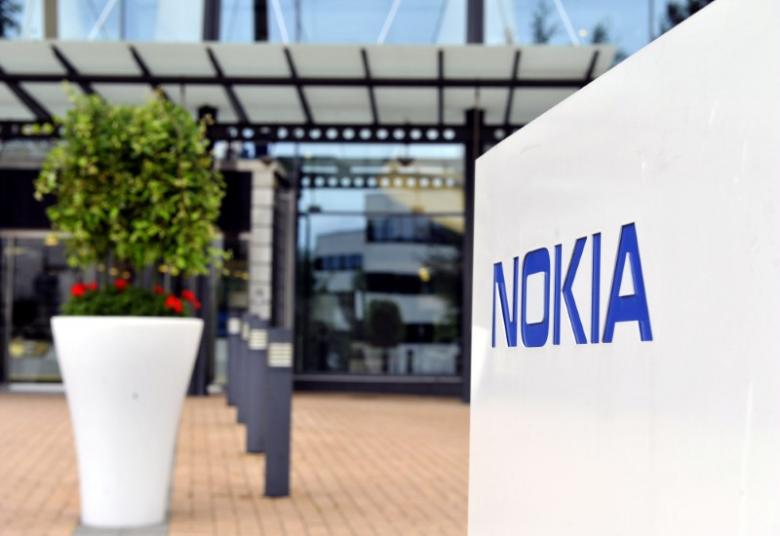 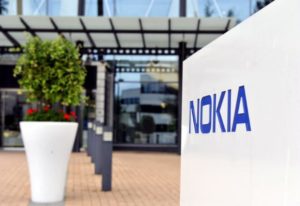 Nokia and its rivals, Sweden’s Ericsson  and China’s Huawei [HWT.UL] have struggled recently as demand for faster 4G mobile broadband equipment has peaked and the move to the next-generation 5G networks are still years away.

At the same time, these traditional suppliers of mobile network hardware face challenges from new virtualization products which rely on software instead to deliver an increasing number of communications features.

Comptel, a smaller rival to Amdocs , Convergys  and Radcom , made 100 million euros of sales last year with software that helps telecom operators to manage and control their services and networks.

“The planned acquisition is part of Nokia’s strategy to build a standalone software business at scale by expanding and strengthening its software portfolio and go-to-market capabilities with additional sales capacity and a strategic partner network,” it said in a statement.

One analyst believed that Nokia was buying out a potential threat to its own business as Comptel has recently launched a virtualization product which makes some network hardware equipment obsolete, and added that Comptel could therefore attract rival bids.

“This is becoming a software business. Like in many businesses, additional value will be created through software, not hardware.”

Comptel’s share price jumped to 3.06 euros, just above the offer price, suggesting some investors expect a higher bid, while Nokia’s share price was up 1 percent at 4.59 euros by 0945 GMT.

“Even traditional software companies could be interested in the virtual networks, so there’s plenty of potential buyers out there,” Metsala said.

Comptel’s board of directors, and shareholders that hold about 48 percent of the shares, backed the offer.

Last year, Nokia bought Franco-American network maker Alcatel-Lucent in a 15.6 billion-euro all-share deal to broaden its product portfolio, and is now cutting thousands of jobs as it seeks to reduce costs.

Nokia earlier this month reported 27 percent fall in its quarterly earnings and said it expected the value of the global networks market to fall by around 2 percent this year.