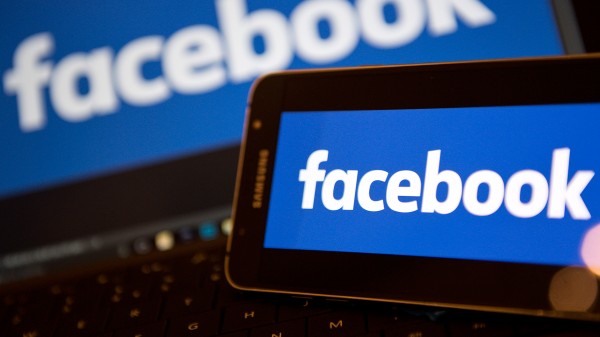 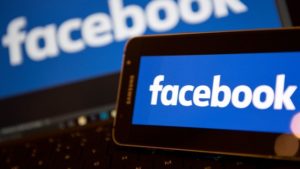 Because that way, it can do what all lucrative media companies do: deliver you more ads.

Facebook has been pushing hard on video for a long time. First, it slathered it all over your news feed. Then it asked everyone to stream video to their friends using its Live feature. And it paid video producers handsomely to create content specifically for the social network.

As our own Tom Simonite has pointed out in the past, that shouldn’t have come as a surprise. The social network had admitted that it’s running out of room in its News Feed for ads—any more and users will, apparently, find it too much. But it can still splice promotional content into video.

To that end, an announcement last week ushered in a decision to start pushing longer videos into the News Feed. Longer videos, after all, provide more space for ads.  But it seems that the news also foreshadowed a larger vision: that the social network doesn’t just like video—it has eyes on taking over TV, too.

He then went even further, adding that he would like Facebook to become a place where “you want to watch videos, you want to keep up with the content that you watch episodically week over week.”

In other words: Facebook wants to become a genuine alternative to TV.

That will take a while. Zuckerberg himself also noted that “people will experiment with longer forms of video,” but added that, for now, shorter clips will remain “the primary focus.”TechCrunch suggests you could think of it as more of a YouTube than a Netflix—paying content producers to create shorter-format video, with the occasional longer item, rather than cranking out original feature-length shows. For the time being, anyway.

Not convinced? Well, it’s also rumored that the company is planning to build its own TV apps. The Wall Street Journal (paywall) reports that the company is “developing a video-centric app for television set-top boxes,” like Roku and Apple TV. If that’s true, Facebook will not only be gathering a large reservoir of content that people can share with friends—it’ll also give them an easy-to-reach faucet from which to drink when they sit down in front of the television.