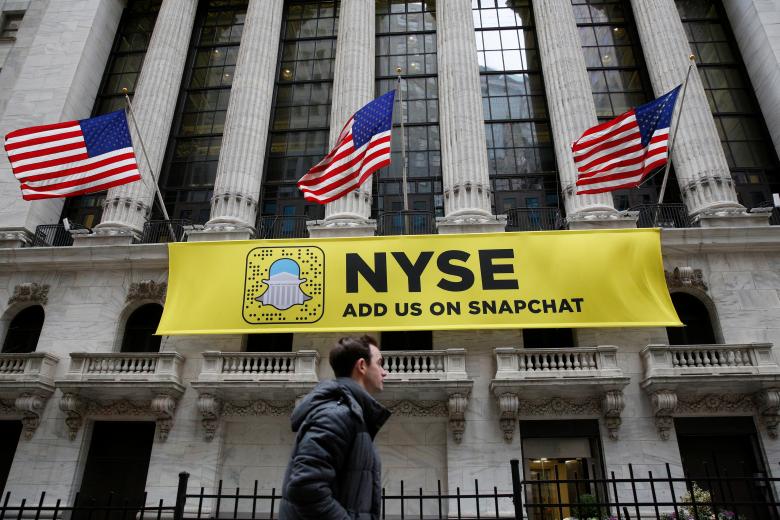 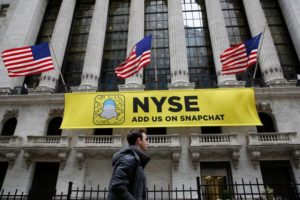 Some investment banks seeking to be added as underwriters to Snapchat owner Snap Inc’s initial public offering registration document have been denied access to review it before it is made public this week, according to people familiar with the matter.

The unusual move underscores Snap’s relentless campaign to crack down on information leaks. For Wall Street banks, it pits their desire to appear on the front cover of this year’s most high-profile IPO against their reluctance to have their names featured in a regulatory document they have not seen.

Snap’s stance reinforces its reputation as one the world’s most secretive companies. It made privacy its hallmark by developing an app that sends disappearing messages, before rebranding itself as a “camera” company making video recording glasses and visual effects for video taken by smartphones.

“I cannot imagine any other deal in which banks would let something like this happen,” said Christopher Austin, an equity capital markets lawyer at Orrick Herrington & Sutcliffe LLP, who is not involved in Snap’s IPO.

While Snap’s lead IPO underwriters, Morgan Stanley and Goldman Sachs Group Inc, had an opportunity to review and draft the registration document, the more than 10 banks that have recently signed up as IPO co-managers, including Citigroup Inc and Royal Bank of Canada, have been told they cannot see it ahead of it becoming public, the sources said on Wednesday.

Instead, the Los Angeles-based company has organized meetings with teams of banks to answer their questions about the document, and has also made lawyers from the lead underwriters available, the sources added.

Typically, banks have “commitment committees” to review IPO registration documents before gaining internal permission to have their name included in a registration document. They usually seek assurances that disclosures on a company’s business risks and accounting standards have been made properly.

“Commitment committees are there to keep bankers from making stupid mistakes, and to protect a bank’s reputation,” Austin said.

Most of the new banks involved became comfortable with their name appearing on the IPO registration document after speaking to Snap and its lawyers, according to the sources.

Some banks are still hoping for full access to the document before its public filing, though it is uncertain whether Snap will acquiesce. It is still possible that Snap will agree to give some banks access to the filing a couple of hours before it is made public, the sources said.

Snap has already submitted its IPO registration document with the U.S. Securities and Exchange Commission under the Jobs Act, which allows companies with less than $1 billion in revenue to file confidentially. Snap is set to update the filing and make it public this week.

To be sure, banks hired by Snap for the IPO can simply wait for the registration document to be made public, and then ask for their name to be included next time the document is updated. Once made public this week, the IPO document will likely be updated several times before the launch of the offering that is expected in March.

Nevertheless, there are significant bragging rights for banks that have their names featured in the original publication of the IPO document, because subsequent updates to that document tend to attract less media attention.

What is more, big IPOs such as Snap’s have been few and far between recently. Proceeds from IPOs were down 40 percent last year from 2015. Technology IPOs, often a large chunk of the market, were down 56 percent, according to Thomson Reuters data.

Snap is seeking to go public at a valuation of as much as $25 billion, and could potentially be this year’s biggest IPO.

“I don’t know any bank that would turn down the opportunity to be on the Snapchat IPO” said Kathleen Smith, principal at Renaissance Capital, which manages IPO-focused exchange traded funds.