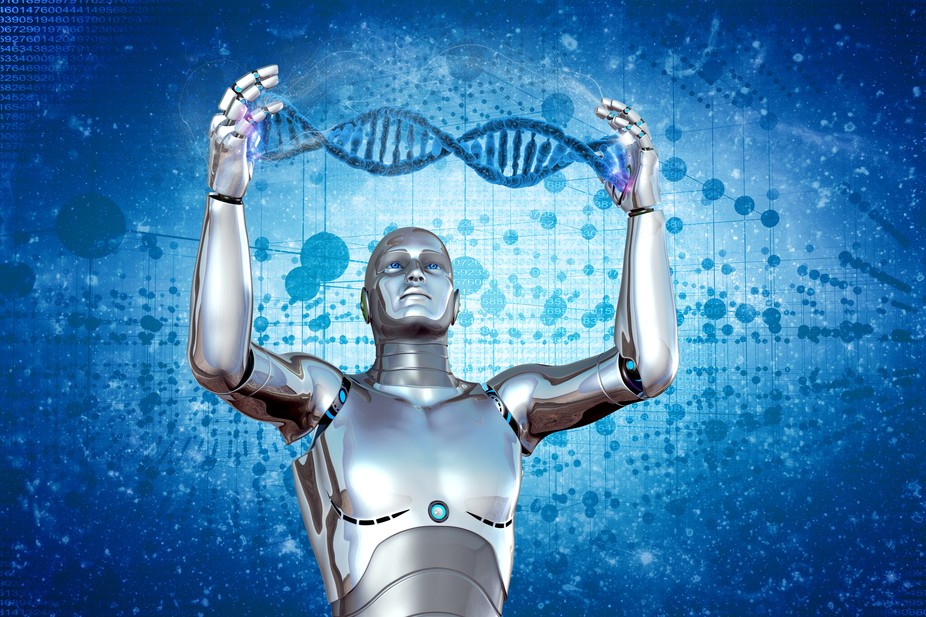 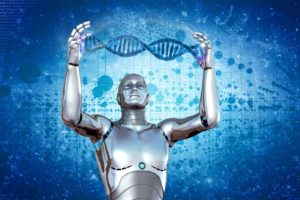 For a few lucky patients, 2016 was the year when gene therapy turned from promises to cures. The technology, long contemplated as a way to erase disease by revising people’s DNA, made big advances and began turning into a real business offering some of the world’s most expensive and revolutionary medicines.

So what is gene therapy, anyway? The U.S. Food and Drug Administration says it’s any treatment in which a replacement gene is added to a person’s body or a disease-causing one is inactivated. That’s usually done by adding­­­­­­ new instructions to cells via billions of viruses stuffed with correct DNA strands.

It sounds complicated, and it is. Gene therapy was first tested in a person in 1990, but scary side effects turned the gene-fix idea into a scientific backwater. And the field hasn’t conquered all its problems. We started the year with the tale of Glybera, heralded as the first gene treatment ever approved that sought to correct an inherited gene error. Yet the drug came with an eye-popping price tag of $1 million and, dogged by questions over how well it works, has turned into a medical and commercial flop.

But scientists haven’t given up. And neither have biotech entrepreneurs. They’re closer than ever to proving that gene therapy is for real. Here’s what happened in 2016.

The first out-and-out-cure: The dream of gene therapy is to fix your DNA so you’re not sick anymore—a “cure.” During 2016, Italian scientists at Milan’s San Raffaele Telethon Institute for Gene Therapy reported that they had cured 18 children of a rare but terrible immune deficiency disease, ADA-SCID. They removed the children’s bone marrow, added a gene to make the ADA enzyme their bodies lack, and replaced it. Technology Review explained how the treatment, now called Strimvelis and owned by Glaxo, took 14 years to develop and test. It was approved in Europe in May of this year.

Money-back guarantee: How much will gene therapies cost? That’s a question puzzling health economists and companies themselves. If manufacturers are to turn a profit treating ultra-rare diseases with one-and-done drugs, the list prices for gene therapies will have to be stratospheric. That could test the willingness of insurers or governments to pay, but the industry is already getting creative. For example, Glaxo said it would charge $665,000 for Strimvelis, but we broke the news that the steep price came with the first-ever warranty on a gene therapy. Glaxo’s extraordinary promise in Europe: if the patient isn’t cured, it will give back the money.

Hemophilia could be next: Gene therapy will get disruptive when it starts to treat more common inherited diseases. To get a feel for the kind of economic and social impact it could have, just consider hemophilia, the bleeding disorder. The disease strikes one in 5,000 men and costs incredible sums to treat. Often, patients use replacement blood clotting factors in amounts costing $200,000 to $1 million a year, making hemophilia a cash cow for drug companies like Bayer, which sell $10 billion or so a year of the stuff. You can bet Bayer and friends are closely watching historic experiments this year by Spark Therapeutics of Philadelphia and others, showing that a single dose of gene therapy can stop the bleeding for good. Check out our story about one of Spark’s patients who says he was flat-out cured.

Rewiring the eye: This has got to be one of the coolest ideas of the year. In February, we reported how doctors in Texas were laying plans to inject genes from light-sensing algae into the eyes of a blind person, potentially restoring the ability to see. The test, carried out a month later, was the first time a whole gene from a different species had been used in a human being. It was also the first test in a human of optogenetics, as the technique of using light and gene therapy to control nerve cells is known. The company creating the treatment, RetroSense, was quickly acquired by Allergan, demonstrating interest by mainstream drug companies.

Gene editing: Today’s gene therapy is about adding genes—say, to replace one in your body that isn’t working. But what if you need to delete a misbehaving gene, or want to actually rewrite it? To do that, you’ll want to do some gene editing. Scientists have had their minds blown by CRISPR, a breakthrough method of cheaply altering DNA in living cells that’s likely to power the next wave of gene-therapy innovations. Here’s our deep dive on efforts to beat muscular dystrophy and save a young man named Ben Dupree using CRISPR gene therapy.

Cancer revolution: Although it’s not always thought of as a form of gene therapy, a revolutionary type of cancer treatment is exactly that. Doctors are using gene engineering to reprogram immune cells called T cells to wipe out certain types of cancer. The treatments are racing to market, and they’re proving just as risky as they are powerful. This approach is also getting a boost from new gene-editing methods. We learned this year that a U.S. team had plans to use CRISPR to supercharge cancer T-cell treatments in a plan that turned out to be backed by Internet billionaire Sean Parker, who says he’s out to “hack cancer.” (Soon enough, however, a group in China beat them to a world first.)

U.S. approvals next year: With so many promising results in human tests, 2017 will be the year that several gene therapies end up before the Food and Drug Administration. These include a treatment for hereditary blindness developed by Spark, Glaxo’s Strimvelis, and cancer treatments from Novartis and Kite Pharma. U.S. approval will be a breakthrough moment for the biotech industry.

Heartbreak and hope: Medicine is all about the patients, their hopes, their stories, and often their tragedies. The sudden arrival of gene therapy—with its promise to end certain devastating diseases forever—has only raised the stakes. This year, we heard the story of a teenager and his bid to get into an experimental gene-therapy trial before he went blind. And from Italy came a gut-wrenching story of families split apart as a radical gene replacement saved some siblings from a brain disease but came too late for others.

Several People Killed in Shooting at Copenhagen Mall
Several people were killed in a shooting at a Copenhagen shopping mall on Sunday evening, according to local police, who ...
Russia Claims Control of Luhansk as Ukrainian Forces Retreat From Lysychansk
The Ukrainian withdrawal effectively placed under Russian control the eastern region at the center of the war in recent months.
How Food Became Putin's New Strategic Weapon
Russia has used its increased leverage over food exports from Ukraine to divide the international community and expand influence over ...
Strife Rises in Tunisia as Democracy Erodes, Economic Hardship Grows
A new constitution that would consolidate the power of President Kais Saied is generating dissent among Tunisians who are grappling ...