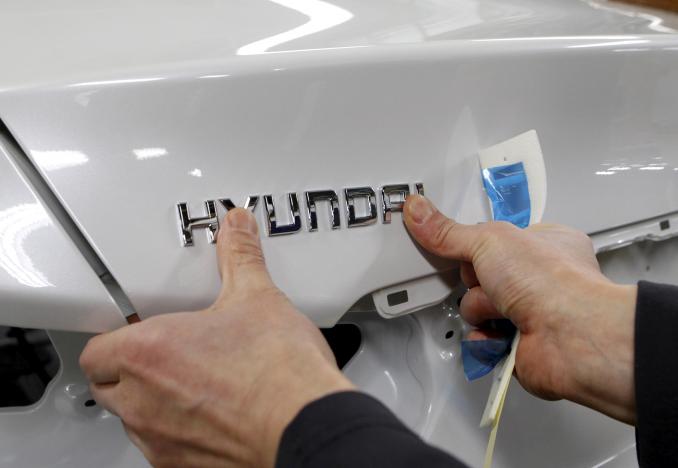 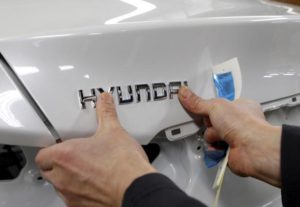 The full-day walkout came after a series of partial stoppages since July at the automaker’s factories across South Korea, its biggest manufacturing base which produces nearly 40 percent of its vehicles sold globally last year.

The disruption, led by union boss Park You-ki, has led to lost production of 114,000 vehicles worth 2.5 trillion won ($2.26 billion) as of Monday, the biggest strike-related output loss for the automaker in terms of value of vehicles.

The union plans to stage a partial strike for the remainder of this week and stoppages could continue into next week depending on the company’s response, union spokesman Jang Chang-yeal said.

Hyundai, the world’s fifth-biggest automaker along with Kia Motors, said in a statement it was “obviously disappointed” with any halt in production and was continuing to work with the union to resolve the dispute.

Hyundai Motor shares ended down 1.1 percent at 140,500 won, compared with a 0.3 percent fall on the broader market.

He said India overtook South Korea as the world’s fifth-biggest car producing country from January to July this year, adding that rigid industrial relations and higher wages would worsen the competitiveness of the domestic car industry.

Hyundai posted its tenth consecutive quarterly profit fall in the April-to-June period, hit by an emerging-market downturn and its failure to tap into strong global demand for sport utility vehicles.

Analysts expect Hyundai Motor to post weaker-than-expected profits for the third quarter, hit by the strike and slowing domestic demand after a cut in excise tax expired in June.

Hyundai Motor has been hit by strikes in all but four of the union’s 29-year history.